A Lancaster County man is charged with numerous offenses regarding an incident Friday that involved the man pulling a loaded gun when police attempted to arrest him after a vehicle pursuit.

West Hempfield Township police charged Austin M. Hougendobler, 22, with 12 offenses, including four counts of felony aggravated assault for nearly running over a woman with his truck, then drawing the pistol as officers attempted to arrest him.

Police deployed a TASER when Hougendoubler drew the pistol in a business parking lot on Indian Springs Drive. Hougendoubler struck his head on the pavement as he fell; he is at a local hospital for a head injury. He has not yet been arraigned.

The incident started Friday about noon when a woman in the truck, driven by Hougendobler, called 911 and reported Hougendobler had assaulted her and threatened her with a gun. Hougendobler also took the woman’s cellphone as she initially tried to call 911; she then called 911 on a second cellphone.

A one-year-old child also was in the truck. The child was not injured in the incident.

Hougendobler eventually travelled west on Route 30, exited onto Stony Battery Road and was followed there by police who activated lights and sirens in attempts to stop the truck. Hougendobler kept driving, turning into the business lot in the 700 block of Indian Springs Drive.

There, the woman was able to get out of the vehicle. As she exited, Hougendobler reversed the truck, with the passenger door open, and nearly struck the woman.

Hougendobler backed up the truck to a curb, and a police cruiser then pulled into the front of the truck to stop it from moving.

At that point, Hougendobler got out of the truck, in an aggressive manner, and shouted at police officers from West Hempfield and East Hempfield Township departments. Police made repeated commands for Hougendobler to comply and be taken into custody. Hougendobler then reached into his waistband for the pistol. Officers on scene were aware Hougendobler was armed due to information from the 911 call.

Hougendobler pulled the pistol and was hit with the TASER. The gun dropped onto the truck’s hood and Hougendobler fell backward onto the pavement. He was then taken into custody.

In all, Hougendobler is charged with aggravated assault, simple assault, intimidating a witness, fleeing, resisting arrest, endangering a child, and DUI. 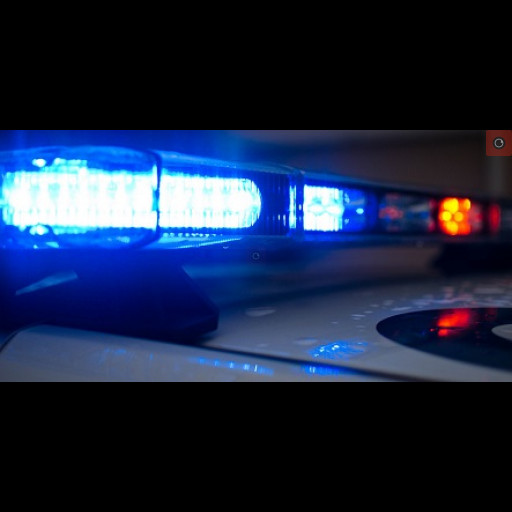