Under Investigation: Police-Involved Shooting of 27-Year-Old Man who Brandished a Knife

The Lancaster County District Attorney’s Office is investigating a police-involved shooting Sunday afternoon that resulted in the death of a man.

Lancaster city police responded to a home in the 300 block of Laurel Street about 4:15 p.m. for a reported domestic disturbance.

On scene, a Lancaster city police officer fired at a 27-year-old man who was armed with a knife. The man, identified as Ricardo Munoz, was killed and pronounced dead at the scene.

The Lancaster County Detectives are continuing to investigate, and District Attorney Heather Adams will make a final determination on the use of force upon completion of the investigation.

However, we would like to release some information based on a preliminary investigation, which included review of footage from the firing officer’s body camera.

The footage shows that when the officer gets in front of a residence in the 300 block of Laurel Street, Munoz immediately emerges from inside and runs toward the officer, brandishing a knife above his head, in clear view, in a threatening manner.

The officer then fired.

No one else was struck by gunfire.

To repeat, the incident is under investigation. We do intend to release all findings from the investigation once completed.

“A police-involved shooting has significant impact on a community, as we are seeing with the large number of individuals gathering in the streets,” District Attorney Heather Adams said Sunday night. “However, I am asking that all reaction be tempered as the investigation is ongoing.”

“We will do our best to release details about the incident in a timely manner,” DA Adams said.
We ask that acts of protest remain peaceful as violence and destruction of property will become headlines and serve no purpose for the safety and wellbeing of our citizens and neighborhoods. 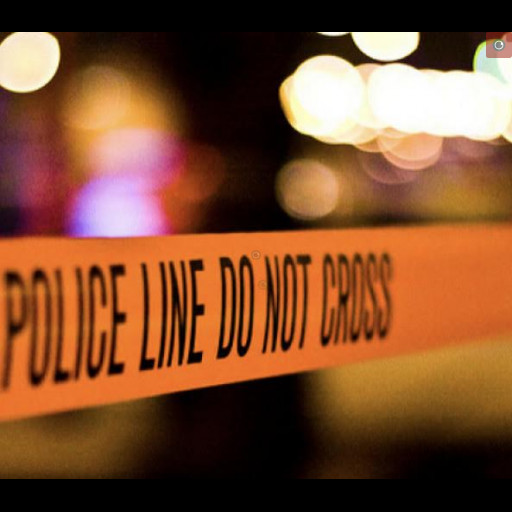