Changes are likely pending for probation and parole procedures in Pennsylvania.

How transformative those changes are depends on how legislators vote on bills that address supervision terms and when they should end, treatment programs as part of supervision, and funding sources.

At a June 26 hearing in Harrisburg, a victim advocate from the Lancaster County District Attorney’s office and others asked the committee to consider the needs and input of crime victims before casting their votes on widespread reform.

Advocate Deanna Weaver and other victim advocates told the committee that blanket policy reform is inappropriate because certain offenders need more extensive and intense supervision than others.

The victims have been directly impacted and harmed by criminal behavior, so their voices should be prioritized, the advocate panel said.

The panel included Weaver, Jennifer Storm of Pennsylvania Office of Victim Advocate, and Chris Demko, co-founder of PA Parents Against Impaired Driving who lost his daughter in 2014 when her car was struck by a repeat DUI offender.

The bills include proposals regarding:

- What will qualify as a violation and the attached consequences.

The victim advocate panel did not object to reform – if done responsibly and in consideration of unique circumstances in certain cases.

- Victims want truth in sentencing. Victims want the sentence they hear in court to be final; it helps with the process of finding closure.

- Victims want restitution. In many cases, what victims want most from the court process is to be restored financially for damages caused by the crime. Cutting supervision before restitution is paid would seriously inhibit likelihood of full payment.

- Some offenders need intensive and extensive supervision. Those who commit sex offenses and domestic violence, and those with untreated mental health and addiction issues need long-term supervision and treatment.

- Accountability is crucial to an offender’s rehabilitation. To trim supervision cheapens the consequences of the criminal act.

- Victims value no-contact conditions. When supervision is terminated, that means conditions – such as no contact with the victim – also dissolve. 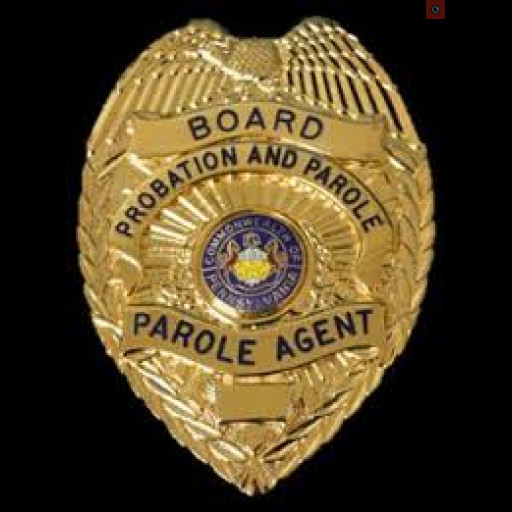