A Lancaster man was ordered Friday to face homicide and related charges in Lancaster County Court regarding a house fire in 2010 that killed Olga Sanchez, who was found dead in a second-floor bedroom of her North Plum Street home.

Carlos Montalvo-Rivera, Sanchez’s husband at the time, is charged with setting the fire.

A detective testified during a two-hour preliminary hearing Friday morning that Montalvo-Rivera gave numerous conflicting stories about the fatal fire that killed his wife and caused his three children to escape the burning home through an upstairs window.

Lancaster city police Detective Nathan Nickel’s testimony focused on Montalvo-Rivera’s claims that he was knocked unconscious and tied up – by unknown intruders - inside the home before he escaped by jumping out a second-floor window.

Detective Nickel testified that witness statements, medical expert opinions, and what was found at the scene do not match Montalvo-Rivera’s story – which changed as police interviewed him on different days.

Specifically, Detective Nickel said witness statements led him to conclude that Montalvo-Rivera tied himself up after fleeing the home.

A neighbor saw Montalvo-Rivera outside the burning home without his hands tied, and assisted Montalvo-Rivera who was trying to reach the upstairs window he claimed to have jumped from.

Montalvo-Rivera appeared moments later at the front of the house - when several people saw his hands tied.

Regarding the window, Detective Nickel testified it was found closed after Montalvo-Rivera allegedly jumped out of it. The window would not have shut on its own, the detective testified.

“(Montalvo-Rivera) was trying to get up there to open that window, so it could match the rest of his stories,” Assistant District Attorney Travis S. Anderson argued at the end of the preliminary hearing.

Investigators determined Sanchez was “doused” in an accelerant and the fire was deliberately set in the bedroom where Sanchez was found, according to testimony.

“Stating he got out in a way he couldn’t have possible got out,” ADA Anderson argued.

Montalvo-Rivera told police he awoke to hear arguing between his wife and an unknown male with a ‘scorpion tattoo” on his neck.

At the conclusion of the hearing, District Judge Andrew LeFever ordered Montalvo-Rivera be tried in Lancaster County Court on all charges.

Three counts each of reckless endangerment and endangering welfare were withdrawn before the hearing, due to statute of limitations. 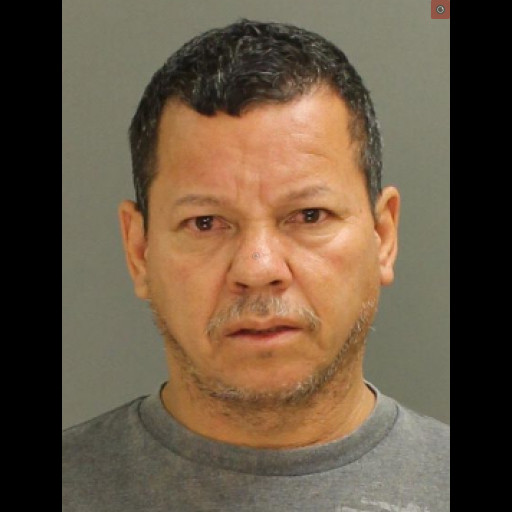