On May 11, 2021, at approximately 2:20 a.m., Troopers from the Pennsylvania State Police, Lancaster Barracks, initiated a traffic stop on Route 462 East of Old Philadelphia Pike, East Lampeter Township.  During the traffic stop, contact was made with the driver of the vehicle who was asked to exit the vehicle.  Troopers also made contact with the passenger, who provided a false name.  At that time, the passenger, who was eventually identified as David Joseph Pratt, Hispanic male, 18 years of age, entered the driver’s side of the vehicle and attempted to flee.

During the incident, a Trooper positioned himself to the left front of the vehicle and gave verbal commands for Pratt to exit the vehicle.  Pratt then accelerated the vehicle and struck the Trooper.  The Trooper discharged his duty weapon, however Pratt continued to flee the scene, west on Route 462 toward Lancaster City.

The vehicle Pratt was operating is a 2004 Honda Civic displaying Pennsylvania Registration, LKM0953. The original driver of the vehicle was taken into custody and later released.  The Trooper who was struck was injured as result of this incident, treated and later released.

David Joseph Pratt has an active arrest warrant for Robbery and is considered armed and dangerous. Anyone with information regarding Pratts’ whereabouts is urged to contact PSP Lancaster, 717-299-7650. 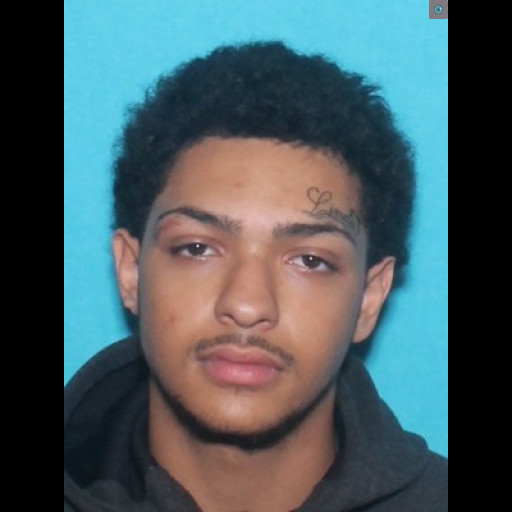