A convicted thief will serve up to four years in prison – and 11 years under supervision – for stealing from numerous vehicles last year in three Lancaster County municipalities.

Jesse Forry, 40, pleaded guilty to counts of theft from a motor vehicle and access device fraud, and a count of felony burglary, regarding the spree in April and May 2019.

At sentencing Wednesday, Forry blamed a gambling addiction for the spree, bringing a counselor to court to speak about the addiction.

Assistant District Attorney Mark Fetterman countered Forry’s request for a “second chance,” saying it would be more like an “eighth chance,” considering Forry’s number of prior convictions.

Regarding the burglary, Forry entered the garage of a home on Janet Drive in East Donegal Township. 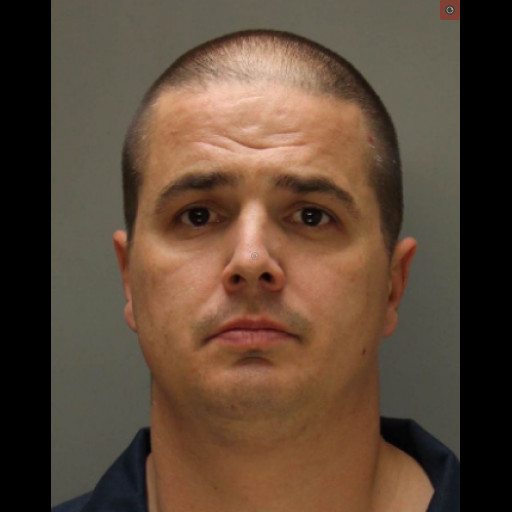