Sentence Trimmed for Man who Shot Rival outside Lancaster Speak-Easy

A Lancaster man had his sentenced trimmed recently in Lancaster County Court for shooting a man outside a city speak-easy in 2013.

A local jury convicted Fidel Montanez in March 2014 of aggravated assault for the shooting, after a dispute inside the club, in the 200 block of West King Street.

Three months later, he was sentenced to 5 to 10 years in state prison. However, that was overturned due to a Pa. Supreme Court decision that deemed certain mandatory sentences unconstitutional.

Anderson said in court that Montanez pointed a gun at another person and pulled the trigger, and he’s never taken responsibility for that.

A 21-year-old man was shot in the leg outside the club. He and Montanez were among groups that argued inside the club, and were eventually kicked out.

Witnesses reported that a man, later identified as Montanez, retrieved a gun from his car and fired several shots. 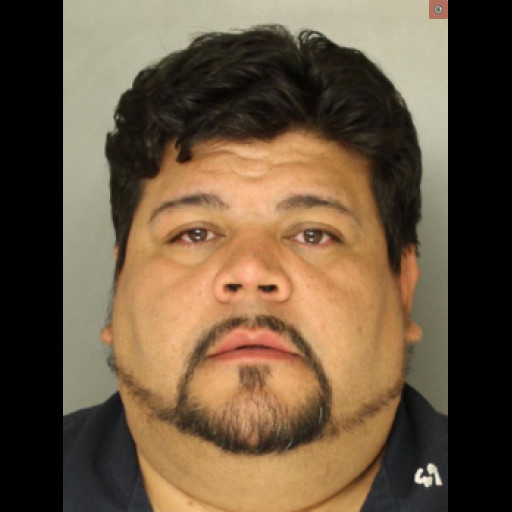