A Lancaster city couple is charged with felony drug crimes for a recent attempt to smuggle heroin and a banned withdrawal medication into Lancaster County Prison.

Megan A. Salas and Jose A. Valencia are charged with the conspiracy to bring substances into the prison on Feb. 4. Salas planned to pass the substances during a visit with Valencia, who is jailed on unrelated charges.

Salas, a school bus driver, completed her morning route before going to the prison on Feb. 4 for the visit, according to detectives. She parked the bus near the prison and went inside to register as a visitor. After waiting a period of time in the lobby, she retrieved the substances, concealed them on her person, and went back for the visit.

Detectives seized about half of a gram of heroin.

Valencia’s bail on the prior charge was $20,000. He hasn’t been arraigned on the new charges. 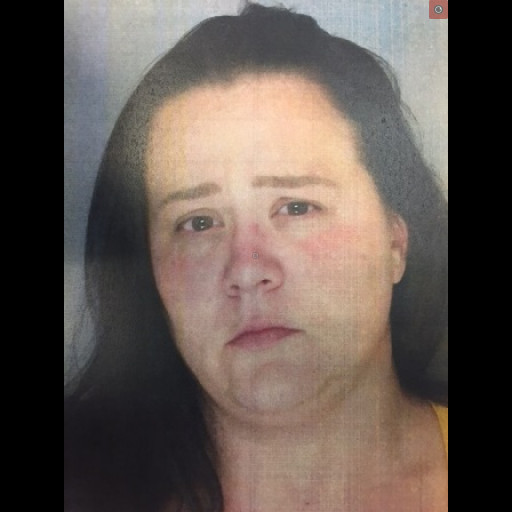 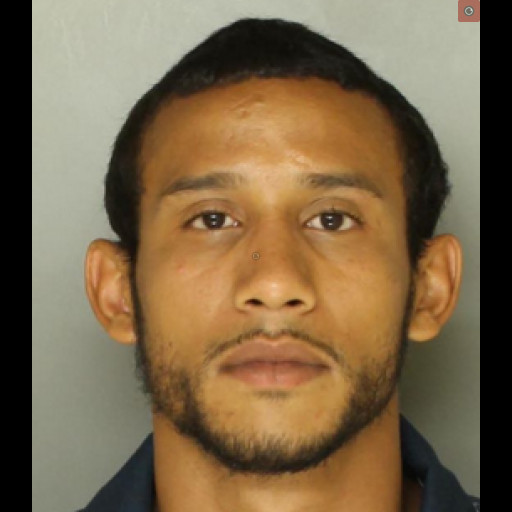