A Quarryville woman was sentenced Tuesday to life in prison without the possibility of parole for first-degree murder by Lancaster County Judge Merrill Spahn.

“First-degree murder was the only appropriate verdict based on the facts and evidence,” prosecuting Assistant District Attorney Christine Wilson said during the proceeding.

Bewley shot and killed Mitchell Bewley after luring him to a PNC Bank parking lot in Strasburg around 5:30 p.m. on Valentine’s Day in 2021. The victim was shot five times in the torso.

“The decisions you’ve made have left nothing but loss, heartache, and despair,” Spahn said during the sentencing proceeding. Spahn also stated the law cannot correct what has been done before ordering the mandatory sentence for first-degree murder: life imprisonment without the possibility of parole.

The victim’s father spoke during the proceeding and told the victim he forgave and loved her.

ADA Wilson presented evidence that the killing was premeditated while the defense argued the shooting was in self-defense during trial.

“On Valentine’s Day of 2021, the defendant executed a plan and then executed the victim,” Wilson said. “She had it all planned out. It was specific premeditation. She was lying in wait for the victim to get there.”

Further evidence and testimony presented by Wilson throughout trial included:

-Witnesses at the PNC Bank heard one gunshot and then a rapid succession of gunfire.

-The Lancaster County Coroner who conducted the victim’s autopsy testified all five shots could have been fatal to the victim.

-Testimony from the defendant’s friend and Ring camera video evidence revealed the defendant went to the friend’s house to pick up her firearm. Wilson also argued the defendant’s claim that she was scared was inaccurate since she never stopped at a police station or stayed at her friend’s rather than going to meet with the victim.

-Testimony that the defendant made previous threats to kill the victim.

-Evidence of multiple calls from the defendant to friends and family saying she had shot the victim, including that “He got what he deserved.”

“She could not reasonably believe she was in threat of serious bodily injury or death when she lured [the victim] to the PNC Bank to kill him,” Wilson said. “There’s no mistaken belief that her life was in danger. It’s premeditated, first-degree murder.”

Wilson also stated the defendant could have safely retreated from the situation by driving away; the inability to safely retreat is needed for a self-defense claim.

Defense asked for a third-degree murder or manslaughter verdict arguing the defendant’s mental health and prior victimization made her reasonably believe she was in fear of danger. 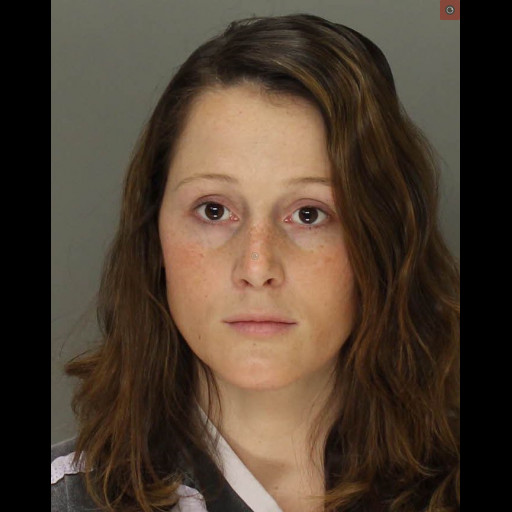