A Lancaster man serving a 7–15-year sentence for providing fentanyl to a Conestoga Township man who fatally overdosed in 2017 had his post-conviction petition denial affirmed by the Pennsylvania Superior Court.

Jose Morillo, 33 of the 600 block of Wyncroft Lane, pleaded guilty to drug delivery resulting in death and criminal use of a communication facility and was sentenced August 26, 2019, following the fatal overdose on March 9, 2017, at a Shady Lane home.

Morillo then filed a request for relief claiming his lawyer was ineffective, he did not plead voluntarily, and the judge’s sentence was excessive, which was denied on May 27, 2020.

The defendant appealed that order, but it was affirmed by the state court in a 14-page memorandum filed July 6, 2022.

The court wrote in its memorandum that the appellant is entitled to no relief on his claim that defense counsel “ineffectively abandoned their strategy of cooperating with law enforcement in exchange for a sentence of 4 to 8 years’ incarceration.”

The court further noted that appellant acknowledged in the written guilty plea colloquy that he had not entered a negotiated plea with the Commonwealth, that the judge would decide his sentence in an open plea deal, and that he faced a maximum of 47 years in prison.

The defendant raised for the first time the issue that Post-Conviction Relief Act (PCRA) counsel was ineffective by “failing to consult or communicate with him regarding his petition prior to filing a motion to withdraw as counsel.”

The state court wrote the appellant failed to “develop an argument indicating what meritorious claims PCRA counsel could have pursued.”

At sentencing, ADA Fetterman described Morillo as a predatory dealer who profited off those suffering from addiction. 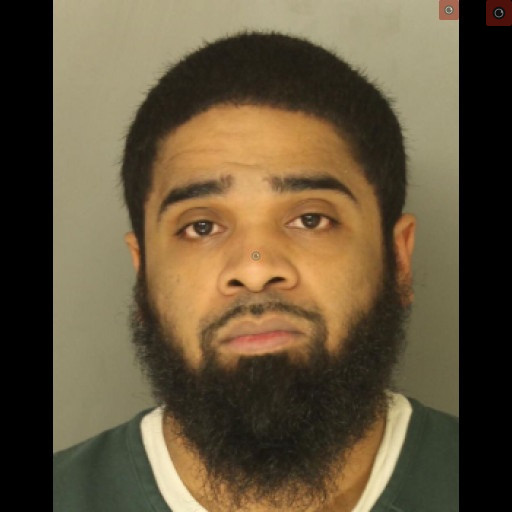