A high court has denied a Lancaster County marijuana dealer’s appeal that a search that led to his conviction was illegal.

Eric Jay Leed will serve the 20-to-60 month prison sentence ordered last year by a Lancaster County Judge on a felony drug-dealing charge.

Leed, 32, appealed that a March 21, 2014, search of a storage locker that uncovered 15 pounds of marijuana was illegal because the search warrant contained an incorrect date.

An investigator wrote on the warrant that a K-9 detected drugs in the locker in March 21, 2013, which led to the search of the locker. The correct date was March 21, 2014.

If the K-9 detection did indeed happen in March 2013 that would have made the warrant stale.

However, the Pennsylvania Superior Court found that the context of the entire warrant allowed for a “common sense” determination that the K-9 detection date was a typo.

The Superior Court, in its 19-page opinion, didn’t fault the parties who reviewed the warrant and overlooked the typo.

The Lancaster County Drug Task Force’s investigation of Leed showed he was making frequent trips to the East Lampeter Township storage unit, which he leased. Detectives also found $9,900 cash and drug-packaging supplies in the unit.

Also, there was surveillance of suspected drug sales. 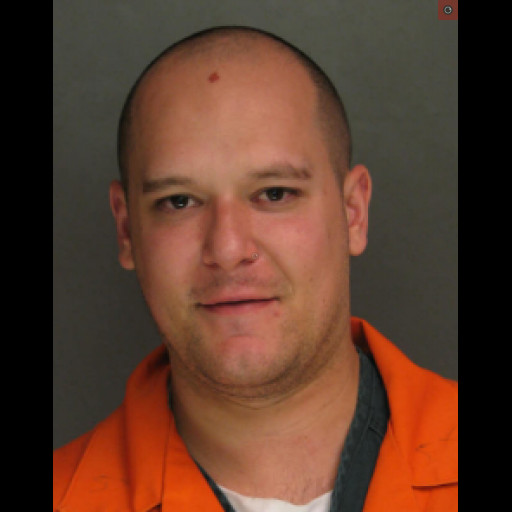