Pa. Court: Ex-Teacher Who Abused Students Must Register for Life as Sex Offender

A former high school teacher serving years in prison for sexual abuse of two students must register as a sex offender for the rest of her life, an appellate court recently ruled.

Christy L. Smith is serving 14 to 28 years in prison for sexual abuse of two students – one being her student at the time, and the other from another district.

Upon release, Smith must register her whereabouts and other information with police, the Pennsylvania Superior Court has decided.

Smith’s sentence – and the attached sex offender conditions and requirements – have been under appeal for several years.

Smith also argued that SORNA requirements are excessive and “publicly shame” her.

The state court found that SORNA registration is not punishment and does not violate state or federal constitutions. 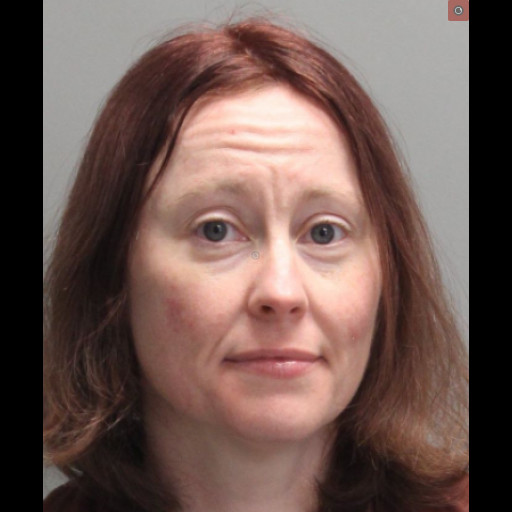