No ‘Volume Discount’ for Torture-Killings of Ephrata Couple in 2001, Pa. Court Rules

A prison inmate re-sentenced to at least 80 years for the torture-killings of his adoptive parents 18 years ago will not get a new sentence, a state court has ruled.

Michael Bourgeois was 17 when he and an accomplice (Landon May) repeatedly stabbed, shot, beat and tortured Terry and Lucy Smith at their Ephrata area home.

Bourgeois, now 33, was re-sentenced in 2017 due to a 2012 U.S. Supreme Court decision that deemed life sentences against juveniles “unconstitutional.”

He argues on appeal that the new sentence – 80 years to life – is a de facto life sentence and inappropriate.

“I simply cannot accept the proposition that a juvenile offender who commits multiple murders must be afforded a volume discount,” Judge Ashworth said while ordering sentence.

The appellate court ruled that, contrary to Bourgeois’ claim, Judge Ashworth considered all factors, including potential mitigating factors when he re-sentenced.

“Good conduct in prison should and has been considered by me in rendering my decision,” Judge Ashworth said. “But some things just cannot be taken back regardless of subsequent behavior.”

Judge Ashworth called Bourgeois’ crimes “some of the most chilling, depraved and heinous acts I have reviewed in my career as a judge.”

“It terrorized the community,” Stedman testified. “To this day I feel the emotions. It rocked Lancaster County.” 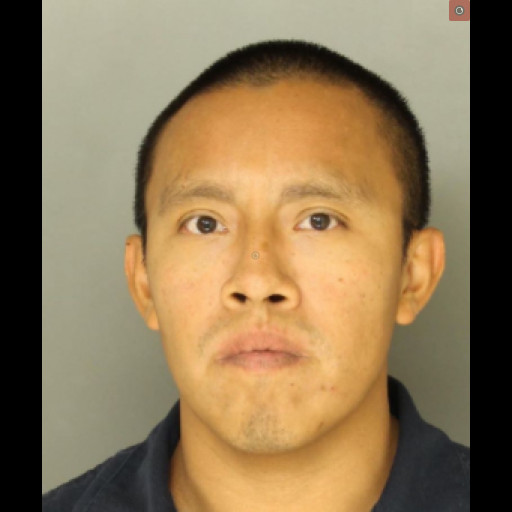