Man Sentenced to Prison for Slashing Tires, Spitting on Police in Elizabethtown

A Middletown man will serve prison and probation terms for slashing vehicle tires in Mount Joy Township, then spitting on police in Elizabethtown the next day.

Weston Kobler, 28, pleaded guilty to felony assault by a prisoner and related misdemeanors for incidents on May 7 and May 8.

Kobler was publicly intoxicated while walking on North Hanover Street in Elizabethtown on May 8 when police attempted to stop him.

Kobler fled and was eventually stopped nearby. He struggled with officers who placed him in handcuffs.

Kobler then spit on the arresting officers and continued to spit inside a police cruiser and holding cell at the police station. 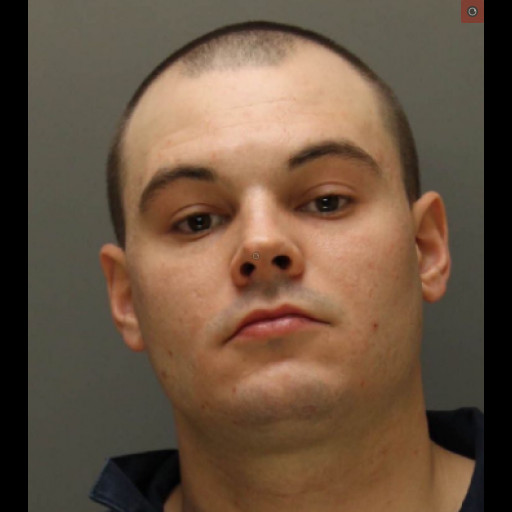