A man will face felony charges in Lancaster County Court regarding the fatal overdose of a woman last summer in East Lampeter Township.

Ryan Hughes waived a preliminary hearing Friday on charges of drug delivery resulting in death and criminal use of a communication facility (a cellphone). In turn, District Judge Denise Commins ordered Hughes be tried in Lancaster County Court.

East Lampeter Township police investigated and determined Hughes invited the 23-year-old woman to his home Aug. 3 and provided her with what she thought was Xanax, a prescription medication to treat anxiety. What Hughes actually provided was laced with other substances, including fentanyl and heroin, testing showed.

The woman was found dead in Hughes’ bedroom of his Stratford Village home. An autopsy showed she died of a fentanyl-involved overdose.

Cellphone conversations revealed Hughes had invited the victim to his home and was to provide her Xanax. Police found in the bedroom some of the powdery substance Hughes provided; lab testing determined what was in it. 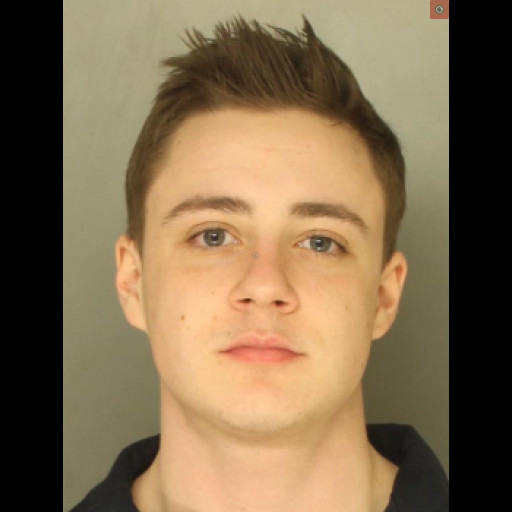