A Lancaster City man will serve up to 18 years in a State Correctional Institution after being found guilty by a jury of felony charges relating to a shooting connected to a drug deal in the 800 block of Chestnut E. Street, in the City of Lancaster.

Chappell Williams was sentenced by Judge Thomas Sponaugle on Monday, May 3 to 9 - 18 years on charges of Aggravated Assault and Firearms Carried Without a License, and Person Not to Possess a Firearm.  In February 2019, Williams entered the back seat of the victim’s vehicle to purchase a quantity of marijuana from the victim.  During the transaction, Williams shot the victim in the chest and leg, causing serious bodily injury to the victim.

The case was prosecuted by Assistant District Attorney Christine Wilson, who argued for the sentence to be consecutive to Williams’ prior sentence noting that he had a significant prior record, and has “been a career criminal, failing to conform to the laws of society.”  Wilson continued saying that “he thought nothing of randomly firing two shots at the victim, at point blank range, inside of a car.”

Sponaugle order this sentence to be consecutive to the July sentence for a total aggregate sentence of 16 ½ - 33 years saying, “People need to be protected from people like Chappell Williams.” 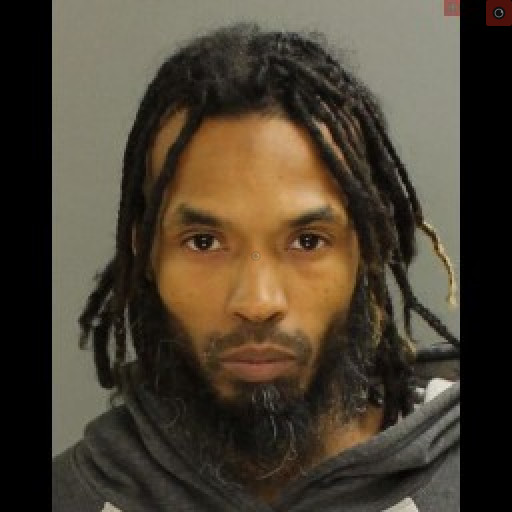