An incident Saturday in Mountville resulted in the death of a man who shot himself at his home.

Police were contacted Saturday morning by a man who indicated his friend – the occupant of the Mountville home in the first block of East Main Street – was armed and possibly wanted to harm himself.

West Hempfield Township police went to the area. An officer had phone contact with the man.

Lancaster County Special Emergency Response Team (SERT) was called for assistance. A negotiator went to the area and had phone contact with the man, who was alone at the home.

A gunshot was heard about 1 p.m.

Police and SERT then approached the home and found the man on a rear porch with an obvious gunshot wound. He was later pronounced dead.

The preliminary investigation indicates the man shot himself. No one else was inside the home when the shot was fired. Police nor SERT entered the home or had face-to-face contact with the man throughout the incident.

Police closed the block to traffic for a few hours, and directed neighbors to evacuate or take shelter in their basement. Mountville Fire Company and Lancaster County-Wide Communications assisted with those directives.

The man did not threaten anyone prior to the gunshot.

At this time, we are not releasing the man’s name. 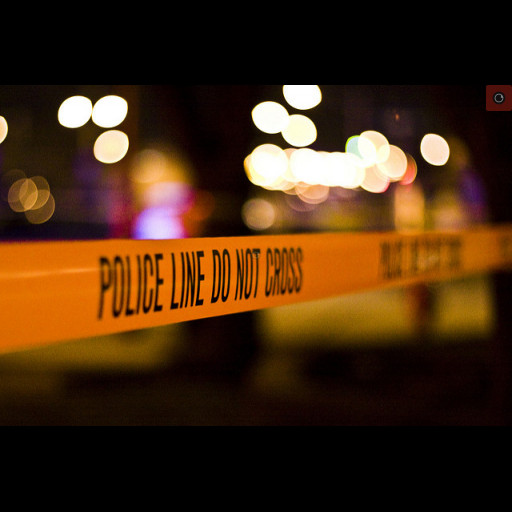