A Coatesville man is charged with rape and other abuse of a pre-teenage child in Millersville in 2018.

Millersville Borough police charged 34-year-old Lee Chetty Jr. with five felonies and a misdemeanor regarding abuse between October and December 2018.

Police opened an investigation last year when a woman discovered text messages between her child and Chetty.

Chetty was an acquaintance of the victim’s family.

The child was interviewed, and police determined multiple acts of abuse happened in late 2018 at a home on Elizabeth Street.

Chetty is charged with rape, statutory sexual assault, unlawful contact with a minor, indecent assault of a minor, corruption of a minor, and indecent exposure (a misdemeanor). 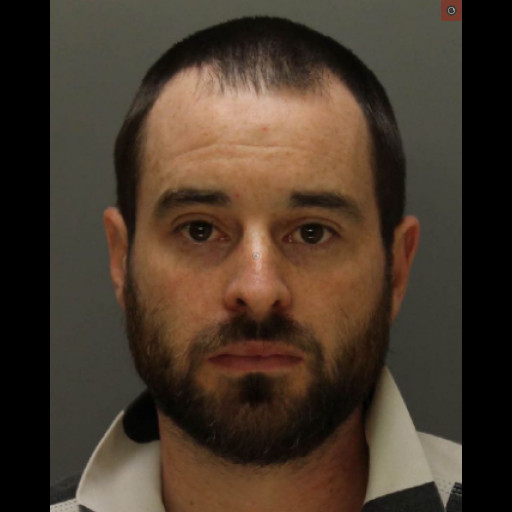