Man Charged with Homicide in Connection with Truck Heist Death

A Lancaster County man is charged with stealing a man’s vehicle in Terre Hill last month and causing the vehicle owner to fatally fall when he tried to prevent the robbery.

Jackson appeared with an attorney Tuesday at District Judge Jonathan Heisse’s courtroom where he was arraigned on five charges. Jackson also waived a preliminary hearing on the charges.

That vehicle theft happened after Jackson set fire to a New Holland home on Nov. 10, and before he stole clothing from a Berks County Wal-Mart in efforts to change his appearance.

Jackson stole Blackwell’s pickup truck from a location on Center Avenue in Terre Hill on Nov. 11. Blackwell, who owns Tom Blackwell Fabricating on Center Avenue, attempted to stop the theft and held on to the vehicle as Jackson drove away. During the encounter, Blackwell fell to the ground.

There were at least two witnesses to the incident. Both witnesses tried to assist Blackwell in preventing the theft of his Ford Ranger. From the passenger side of the truck, one witness was eventually able to place the truck in park.

Jackson is charged with homicide because Blackwell sustained fatal injuries during the course of the vehicle robbery, a felony offense.

Jackson also is charged with arson and retail theft.

Jackson had been living at multiple locations in Lancaster County, including a home in the 400 block of West Main Street in New Holland.

Police allege Jackson set fire to that home on the early morning of Nov. 10. Jackson had been staying in a utility room of that home. According to a relative who also lived there, Jackson started the fire with a lighter provided to him by the relative.

Jackson told police he lit a piece of clothing on fire, with the provided lighter.

The fire endangered and displaced 10 other people from the home.

Jackson is charged with stealing about $50 worth of clothing from a Wal-Mart in Berks County. Surveillance footage shows Jackson walking out of the Wal-Mart on Nov. 11 with items concealed. 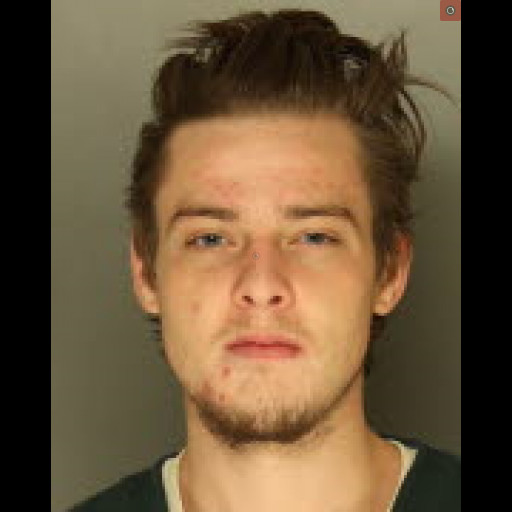