A Peach Bottom man was charged Thursday with two misdemeanors for unintentionally discharging a handgun inside an Upper Leacock Township church where he was volunteering as a security guard.

William R. Mayes, 55, is charged with simple assault and reckless endangerment regarding the Feb. 9 incident during a service at Worship Center, 2384 New Holland Pike.

Mayes discharged his Glock 40-caliber pistol, with four other men present, inside a small office area inside the church.

Two men were struck by bullet fragment shrapnel when the fired round ricocheted off the floor.

One man received stitches in his cheek and forehead. The other man was struck in the hand and did not require medical treatment.

Mayes will be mailed a summons to appear in district court for arraignment. Mayes is presumed innocent.

Mayes legally owns the Glock pistol and has a concealed-carry permit.

The round and fragments did not travel outside of the small office room, which is used by volunteer security personnel at the Worship Center.

Mayes and the four other men - all security guards - were in the 16-by-12-foot office room on Feb. 9 while the church’s 10 a.m. service was in session.

The investigation revealed that Mayes exchanged handguns with another security team member for the purpose of dry firing the weapons to compare their trigger pulls.

In doing so, Mayes unintentionally discharged a bullet from his firearm.

Mayes told police that his firearm was not in need of maintenance at the time and that his security duties did not require that he remove the weapon from its holster – let alone pull the trigger. 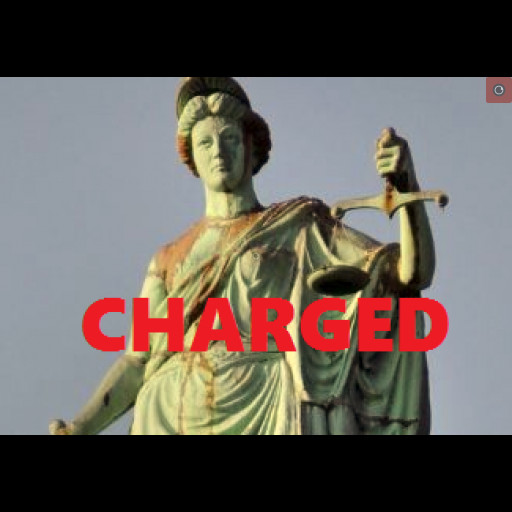