Man Charged, Arrested for Exposing Himself to Females in Manheim Area

A Manheim man was charged Monday with exposing himself to three pre-teenage girls and a woman on separate occasions earlier this month in Manheim and Penn Township.

Tips from the public assisted police in identifying 24-year-old Dekendrick D. Jones as the person involved in the June 7 and June 11 incidents.

Northern Lancaster County Regional police Officer Robert Leh charged Jones with six felony counts of corruption of minors and six misdemeanor counts of indecent exposure for two incidents on those dates. Three girls were the victims of each incident.

Manheim Borough police Officer Ryan Goss charged Jones with misdemeanor counts of indecent exposure and disorderly conduct for a June 11 incident. A woman jogging was the victim in that incident.

District Judge Brian Chudzik arraigned Jones and set bail at $75,000, which was not immediately posted.

The investigation is ongoing. Anyone who believes they might have been a victim of similar behavior should contact police.

Law enforcement officials released photos of the suspected vehicle involved in the incidents after a Black Toyota Corolla was recorded driving near Rita’s on Doe Run Road in Penn Township.

Police received tips via CrimeWatch and social media and made contact with Jones.

He is charged with exposing himself to the same girls on June 7 in the 300 block of North Penryn Road, and again on June 11 near the Rita’s.

The girls reported the man “lifted himself out of the [driver’s] seat” and exposed himself.

The jogger reported similar behavior when she was on South Cherry Street.

The vehicle had Colorado registration; Jones previously lived there. 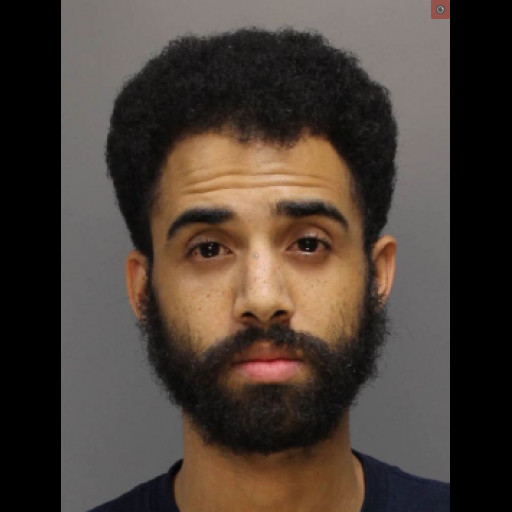