A York County man admitted to sexual abuse of a 12-year-old girl at a Lancaster city home in 2015.

Hallager pleaded guilty to felony unlawful contact with a minor and misdemeanor counts of corruption of minors and indecent assault.

In exchange for the plea, Hallager will serve 10 to 23 months in prison, followed by 5 years of probation. Hallager must register his whereabouts with police for the next 25 years, under Megan’s Law.

As part of sentence, Hallager must abide by sex-offender conditions, which prohibit him from being with children unless with a supervisor approved by Probation and Parole Services, and being at locations, unsupervised, where children are present, such as parks and schools.

Lancaster County Judge David Ashworth, who was presiding over the trial, accepted the plea terms and ordered sentence.

The victim and police approved of the plea terms and conditions.

Hallager sexually assaulted the girl at a home on West Orange Street in August of 2015. 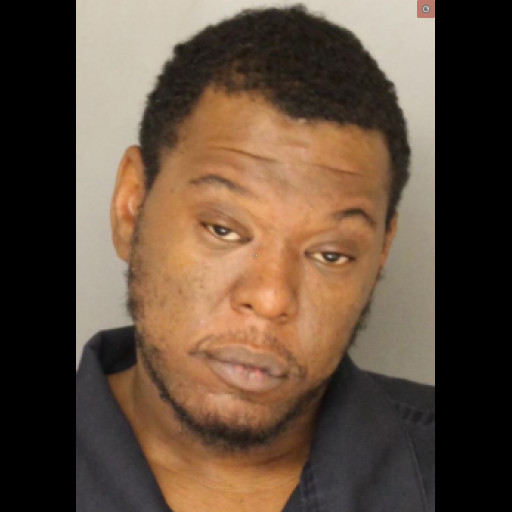