Man, 75, Pleads to 20 Felonies Regarding Sexual Abuse of 4 Pre-Teens

An East Earl man pleaded no contest Thursday in Lancaster County Court to years of sexual abuse against four pre-teenagers.

David Stoltzfus Smucker, 75, pleaded to 20 felonies, including rape of a child and involuntary deviate sexual intercourse with a child.

Assistant District Attorney Fritz Haverstick said Smucker told the victims to keep the contact “secret.” The girls were abused between 2014 and 2018 at Smucker’s home on Smoketown School Road and at other locations.

Lancaster County President Judge Dennis Reinaker accepted the plea and will order sentence after a background investigation is completed in a couple months.

A no contest plea has the same legal ramifications as a guilty plea. By pleading no contact, Smucker does not admit guilt, but concedes there is ample evidence for conviction.

Smucker is staying at Whispering Hope in Cumberland County, under bail conditions. He was transferred from Lancaster County Prison, in part, because the prison is not equipped to handle his medical needs.

In court, ADA Haverstick read aloud the many different acts Smucker forced the children to perform. Some of the children said they were abused every time they were at Smucker’s house.

ADA Haverstick said he will present testimony at sentencing about “extraordinary impact” these acts had on the victims and community.

The abuse was reported to Lancaster County Children and Youth last year. State police were then contacted and opened an investigation.

The Lancaster County Children’s Alliance also assisted in the investigation, conducting interviews of all four victims.

Four counts of aggravated indecent assault of a child were dropped as part of the plea. 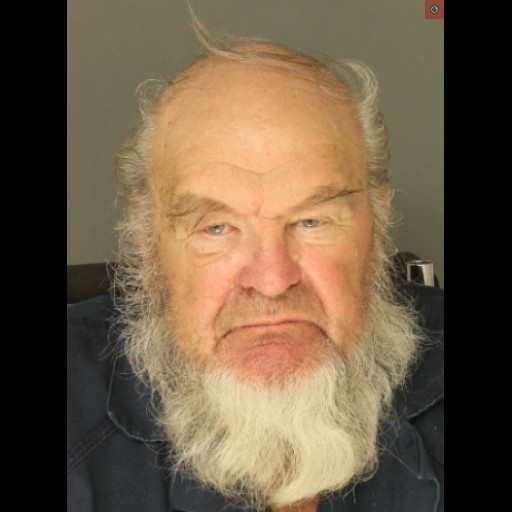