A Thursday afternoon traffic stop in Lancaster city led to a large heroin seizure and three arrests, including the suspected dealer.

Alexander Torres-Melendez, of Lititz, is charged with felony drug-dealing and misdemeanor possession regarding the 5 p.m. vehicle stop in the 400 block of East King Street.

The Lancaster city police Selective Enforcement Unit found 26 grams of heroin in a vehicle Torres-Melendez was riding in. Two women in the vehicle were taken into custody on bench warrants.

The heroin has an estimated street value of $2,300.

Police initially pulled over a Dodge SUV for a stop-sign violation when they discovered the driver didn’t have a valid license.

Police noticed paraphernalia and a quantity of heroin in view inside the vehicle.

As police conducted a pat-down of Torres-Melendez for weapons, they felt a metal object in his pants. It was a tin with more than 24 grams of bulk heroin and green wax-paper sleeves with heroin. The drugs were stored in rice inside the tin.

The females, Jennifer Simmons and Kim Burgess, were taken into custody for the warrants. 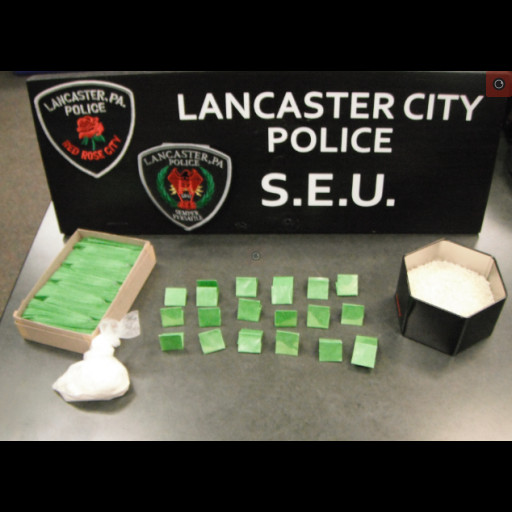 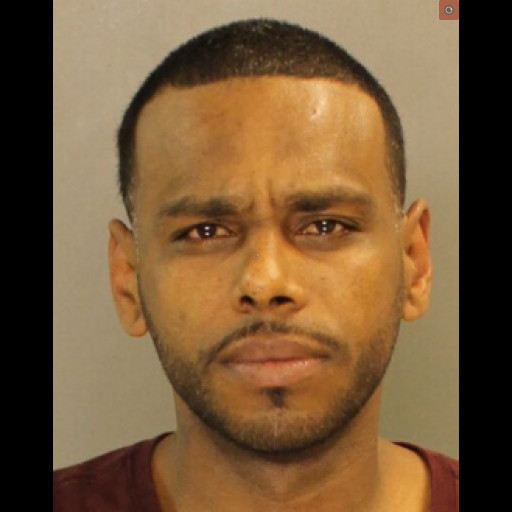