A Lititz man will serve up to a decade in prison for dealing fentanyl and cocaine – despite his efforts to flush the drugs when detectives raided his apartment.

Miguel Vializ was convicted at a nonjury trial in August of two felony drug-dealing counts and related charges regarding a January search of his apartment.

Assistant District Attorney Barry Goldman said at sentencing that Vializ sold drugs out of greed and not to support an addiction.

Most of the drugs were recovered. Vializ was charged with misdemeanor tampering for attempting to flush the stash. 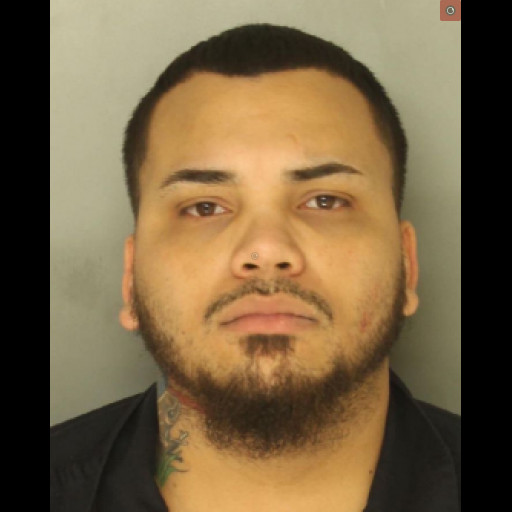