A Lancaster Township man admitted to targeting five of his neighbor’s homes in a burglary spree earlier this year.

Lancaster County President Judge Dennis Reinaker accepted the plea and will order sentence after a background check is completed in a couple months.

Hollow has numerous prior convictions, including for felony burglary, which will be presented for President Judge Reinaker to consider for sentencing.

Hollow broke into basement windows of homes on Chadwick Circle and Judie Lane between Jan. 12 and 26, and stole more than $10,000 in jewelry, cash, electronics, and other items.

Hollow lived at 1618 Chadwick Circle, in a neighborhood off Wabank Road, at the time of the spree.

He will be ordered to pay restitution for the stolen items, as well as damages to the windows.

Police developed Hollow as a suspect after it was discovered he had been pawning some items from the burglaries. He was arrested at a Lancaster city pawn shop. Hollow admitted to police to breaking into the homes. 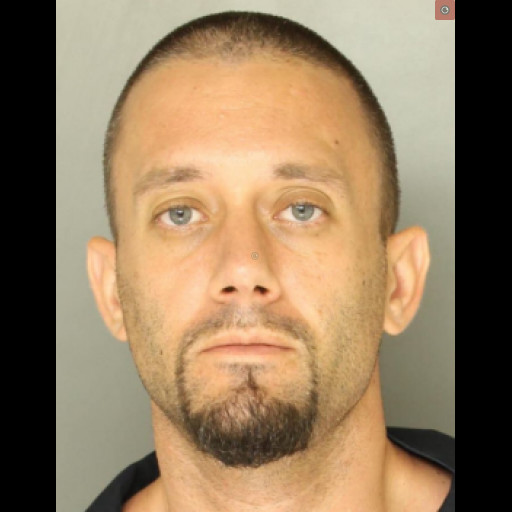