A Lancaster man will serve up to 15 years in prison for selling heroin-fentanyl to a Millersville man who fatally overdosed in November.

Shawn J. Stanford, 34, recently pleaded guilty in Lancaster County Court to felony counts of drug delivery resulting in death and criminal use of a cellphone.

In exchange for the plea, Stanford will serve 7 to 15 years in prison, in accordance with an agreement arranged by Assistant District Attorney Barry Goldman.

Millersville Borough police charged Stanford with selling fentanyl-laced heroin to a 36-year-old man who died at a Kready Avenue home on Nov. 14, 2017.

With assistance from the Lancaster County Drug Task Force, police determined the decedent had obtained the drugs from Stanford at a Lancaster city store. Police used information from other individuals and cellphone analysis to track the buy.

Stanford has a prior conviction of felony drug-dealing. 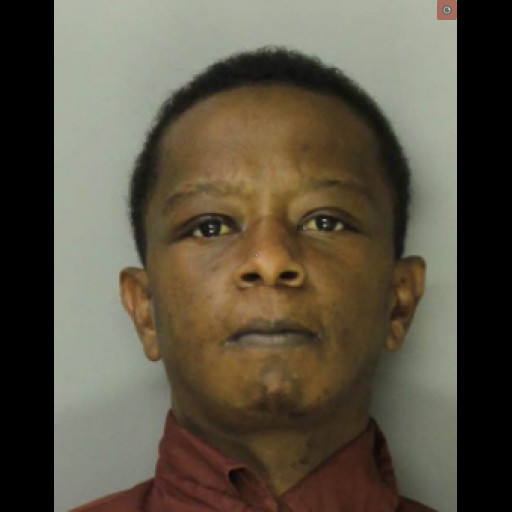