A Lancaster County-wide plan is in place to ensure police services will continue if a department has a staffing shortage that impacts public protection.

All 27 departments in the county have signed the agreement.

Municipal departments that sign an agreement in effect contribute their officers to the Task Force.

The Task Force and associated plan was established in consultation with municipal department police chiefs.

The Task Force would activate in the event of a debilitating staffing shortage at a municipal police department.

“This is a measure to ensure all communities in Lancaster County will have police coverage as we all work together through this unprecedented set of circumstances,” District Attorney Adams said.

Officers on the Task Force would have power and authority to enforce state laws, and perform attached police functions and duties, anywhere in Lancaster County.

As of the date of this updated release (March 25), the Task Force is not active.

Should the Task Force be activated, the police chief with territorial jurisdiction would have command of the responding officers. 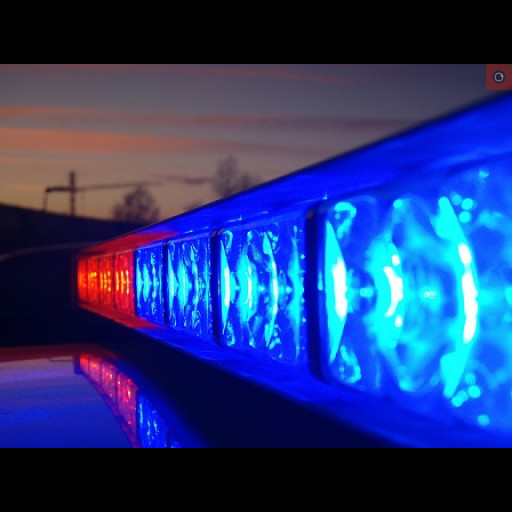