A Lancaster County man will spend two years on probation and register his whereabouts for 15 years for groping two women at a local dormitory in 2017.

Justin M. Burke was hosting a small party at his dormitory at Stevens College on Feb. 24, 2017, when he groped the two women, according to police.

He will serve two years of probation, in accordance with a plea agreement arranged by Assistant District Attorney Fritz Haverstick.

Burke must register under Megan’s Law for the next 15 years, Lancaster County Judge Howard Knisely ordered. Burke must also abide by sex offender conditions during the probation term.

Burke assaulted the women from behind, separately, as they returned from a restroom.

Burke is facing charges, including rape, in a separate case. He is presumed innocent in that case. 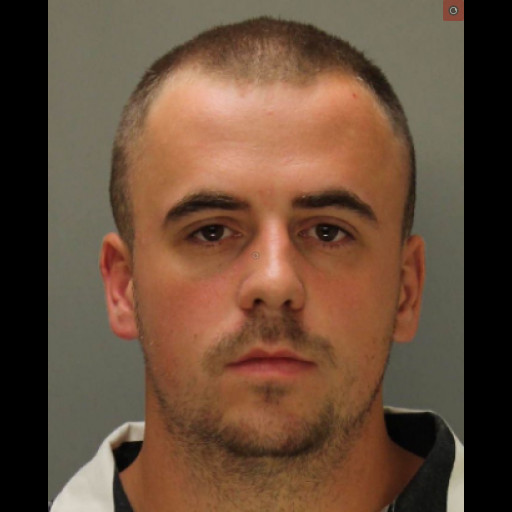