The Lancaster County District Attorney’s Office is investigating a police-involved shooting that occurred Friday night.  Officers with the Manheim Township Police Department responded to the 300 block of Waterford Court, Lancaster Township, at approximately 8:30 p.m. for a report of a “stolen vehicle.”

Upon arrival, two Manheim Township officers located the vehicle, driven by 32-year-old Corry Brooks.  One officer fired multiple shots at Brooks after he nearly struck the officer on two occasions and rammed a police cruiser.  Brooks fled the scene.  It is unknown whether Brooks was injured. Charges of Aggravated Assault on a Law Enforcement Officer will be filed in relation to this investigation.

At the time of this incident, Brooks was wanted on numerous warrants including Felony Strangulation and Flight to Avoid Avoid Apprehension from separate incidents.  Charges of Aggravated Assault on a Law Enforcement Officer will be filed in relation to this investigation.  If anyone has information on the whereabouts of Brooks, please call the Manheim Township Police Department at 717-569-6401 or provide information anonymously by clicking “Submit-a-Tip” below. 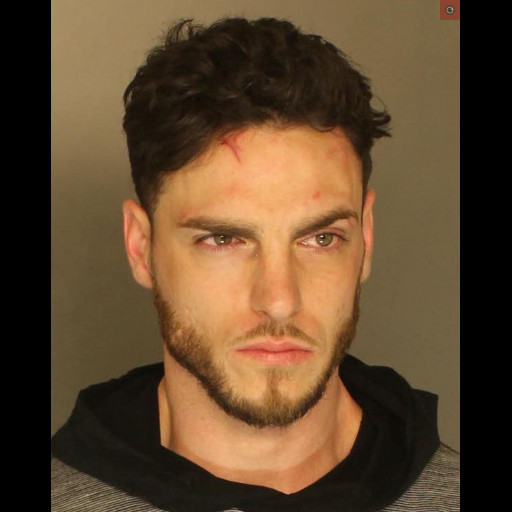