The Lancaster County Anti-Heroin Task Force announced its launch Thursday afternoon, when numerous individuals – including mayors, commissioners, police chiefs and prosecutors – were in union for a conference on strategy and goals.

Drug overdose deaths in the county have more than tripled in the last four years, in large part due to the heroin scourge which plagues every county community, urban and rural alike.

Heroin, here and across Pennsylvania, has become the top drug of choice for patients entering rehab – surpassing even alcohol.

“I’ve never seen anything like this,” District Attorney Craig Stedman said at the launch. Heroin-related deaths and crimes “are routine.”

The task force intends to raise awareness and promote education on the drug’s devastating impact using a first-ever collaborative approach of its kind.

Initial forums will be held in coming months in the Donegal area, Millersville and Columbia.

“We need to take a collective stand against heroin,” Bradley said at the conference.

Commissioners Josh Parsons and Craig Lehman asked municipal leaders to break down municipal “silos” and look beyond their own towns in a unified fight against the epidemic.

Kuntz said many addicts and their families aren’t even aware of the wealth of recovery resources available, 24 hours a day, in Lancaster County.

District Attorney Stedman noted that nearly all of the county’s property crimes (i.e. home burglaries and thefts) are drug-related, many specifically tied to heroin.

Without a stand against the heroin epidemic, Stedman said, “2016 will be even worse.” 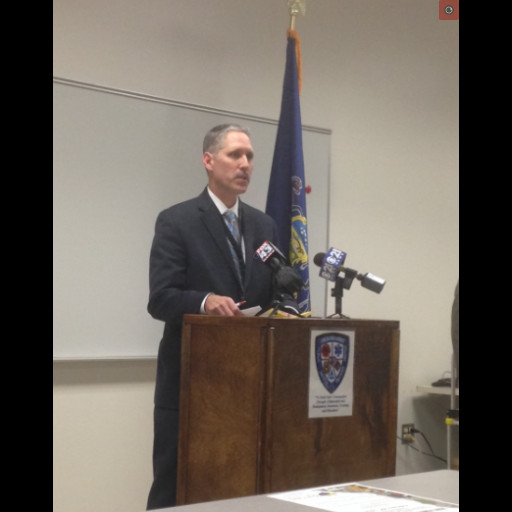 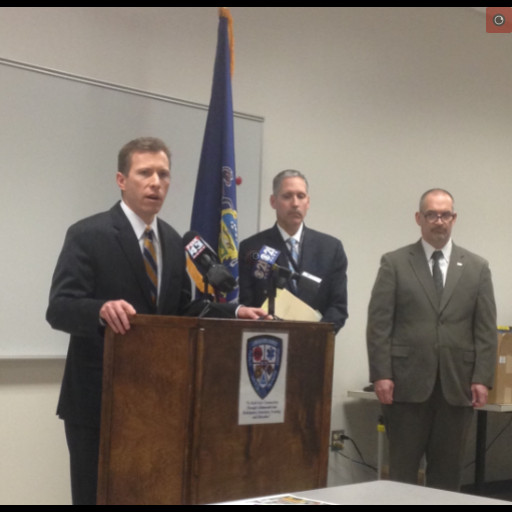