A Lancaster County jury convicted a city man Tuesday of first-degree murder regarding the 2014 killing of his roommate.

Following the 4 p.m. verdict, Vandy Blankenship was ordered to spend the rest of his life in prison without the possibility of parole.

When asked by County Judge Jeffery Wright, Blankenship declined to make a statement.

The jury deliberated about 3.5 hours before deciding Blankenship stabbed and strangled 60-year-old Donald Reinmiller inside a North Lime Street apartment. Reinmiller was fatally stabbed in the neck and strangled, found in the kitchen of the apartment on Sept. 3, 2014.

Reinmiller's family listened silently from the courtroom gallery. A couple of them nodded their heads.

Blankenship didn't react to the verdict, decided by a panel of 8 women and 4 men. 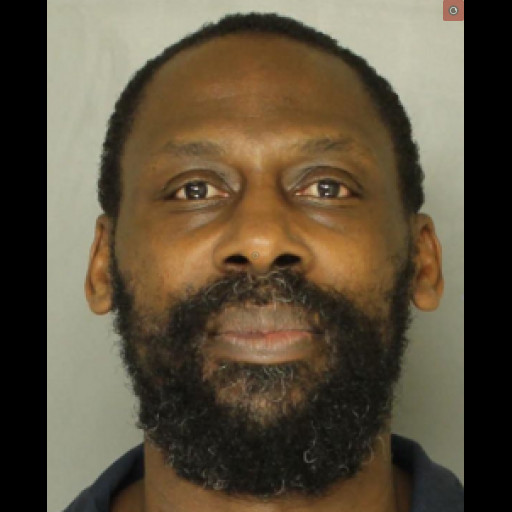