Nine people charged with crimes regarding riotous activities earlier this week in Lancaster city had their bail modified Thursday by a Lancaster County Judge and Magisterial District Judge.

Several of the charged individuals filed petitions for reconsideration of bail by a Lancaster County Judge, while others had their bail reviewed by District Judge Bruce Roth (who set the initial bail conditions).

At the start of the bail hearings, Lancaster County Judge Dennis Reinaker noted that there is disagreement among the public regarding what bail should be, while recognizing the initial actions regarding bail were taken in “the spur of the moment.”

“These are all serious matters we are dealing with,” Judge Reinaker said.

There were no changes to the existing charges.

The Lancaster County District Attorney’s Office, represented by First Deputy District Attorney Travis Anderson, generally did not oppose bail reduction for any of the nine individuals, but asked that each defendant’s circumstances and conduct be considered. FDDA Anderson requested “substantial monetary bail” remain for some of the individuals.

“This was a mass event. A lot of people contributed to the alleged bad things that happened,” FDAA Anderson said. “Some contributed more than others – that will be factored into our specified recommendations.”

FDDA Anderson told the judges that the DA’s Office - in consultation with Lancaster city police, who filed charges – performed individualized assessments of each defendant.

FDDA Anderson requested that any bail modification involve bail supervision and conditions that include a restriction from being within a block of the Lancaster city police station – where the offenses took place Sunday night and Monday morning.

The judges set those conditions for all nine individuals.

Defense attorneys made comments on behalf of their clients before the judges made rulings on bail.

Judge Reinaker set bail at $50,000 unsecured (meaning no monetary posting is required for release) for the following individuals:

Judge Reinaker set Joshua Montague’s bail at $100,000 cash. Montague, 23, will be under house arrest if he posts bail. Montague is also charged with carrying a firearm without a license.

All individuals are presumed innocent.

Here is some information on the purpose and process of bail: https://bit.ly/3c5NRUW. 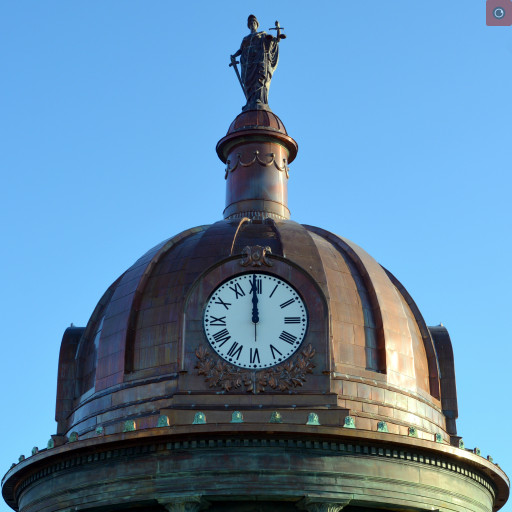