A prison inmate’s attempt to clear his friend and fellow inmate was not a genuine confession – but rather a ploy for both men to avoid consequences, a local judge ruled.

Kalvin McCullough is serving a 38-to-76-year sentence for shooting a Stevens College student near campus in 2003, leaving the teenager paralyzed.

On appeal, McCullough presented a confession affidavit from Lamar Clark in which Clark claims he in fact shot 18-year-old Joseph Rodgers 16 years ago.

McCullough and Clark believed – mistakenly - that if the attempted murder charge fell on Clark the statute of limitations would have expired by now and neither man could be sentenced for the crime, according to prosecutors.

At a hearing in February, Assistant District Attorney Gregory Seiders presented evidence that the inmates – friends since childhood – concocted the plan via communication through the prison email system.

Those correspondences were archived and revealed the ploy.

McCullough used an intermediary to connect with Clark about the plan. (Clark is serving 38½ to 87 years for opening fire inside a Lancaster city bar in 2014, killing a man and injuring others.)

In an email, the intermediary wrote to Clark:

“He [McCullough] found some crazy loop hole but he needs your help in order for him to succeed.”

Clark replied that he would “make it happen.”

However, at the February hearing before Judge Wright, Clark recalled little about the 2003 shooting, essentially recited what had been printed in news reports.

At McCullough’s trial in 2004, an eyewitness testified that there was “no doubt” that McCullough was the shooter.

McCullough was convicted of four counts of attempted homicide and related charges. McCullough opened fire on a group that included Rodgers, a two-sport athlete from Bensalem.

Lancaster County Detective Kent Switzer filed charges in the case when he was working as a Lancaster city police detective. 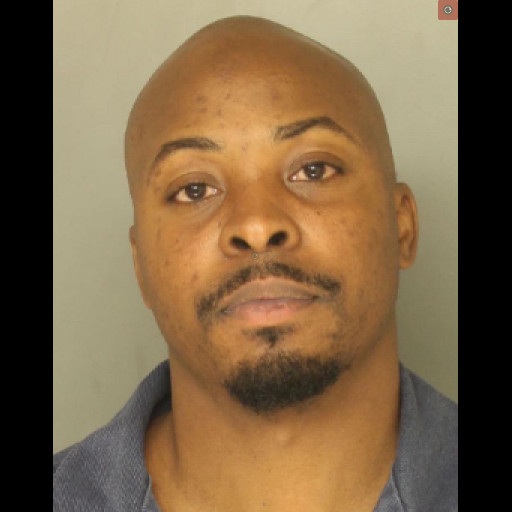 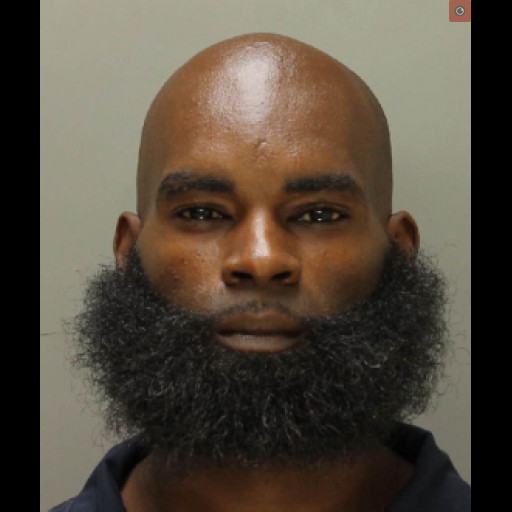