Judge: No New Trial for Man who Killed Lancaster Father in 2015 Drug Robbery

A Lancaster man serving decades for killing a young father four years ago will not get a new trial, a local judge ruled this week.

Stefon Landing fatally shot 22-year-old Devonte Gantt during a drug robbery on a Lancaster city street on Jan. 4, 2015. Landing tried to steal marijuana from Gantt and shot Gantt when he fled. Gantt was found dead in a backyard.

Landing, serving 22½ to 45 years in prison for third-degree murder and related counts, has appealed for a new trial, claiming his trial lawyer was ineffective.

Landing argued, among other things, that his lawyer failed to: object to a prosecutor’s assertion that Landing planned to rob Gantt; poll the jury at the verdict; request the jury be instructed on and consider a manslaughter verdict.

- The prosecutor’s theory was based on Landing, according to his own testimony, having a loaded firearm – cocked and with the safety off.

- Polling the jury (requesting each member to verbalize their verdict individually) would have served no purpose in changing the guilty verdict.

- A manslaughter instruction would have gone against the defense’s theory: that Landing fired in self-defense.

Landing, Gantt and Amos Clay III met in the 700 block of High Street for an arranged drug buy. Landing told acquaintances that he planned to rob Gantt, but was surprised that Clay had come along with Gantt for the transaction, according to testimony. 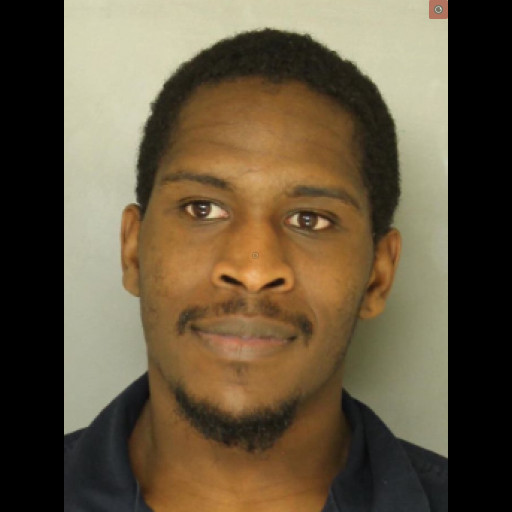