A Berks County woman will serve at least a few more months in prison for endangering her newborn child by giving birth in a Warwick Township bathroom.

Emmanuella Osei, 24, was sentenced Monday morning in Lancaster County Court on a felony count of endangering a child.

Osei gave birth to the boy while on a toilet Jan. 14 at a Warwick Township group home where she worked as a care assistant.

On Monday, Lancaster County Judge Margaret Miller ordered a sentence of 9 to 23 months in prison, plus five years of probation.

Osei has been in prison since Jan. 16, meaning she has served nearly six months.

Judge Miller said she considered the mental state of Osei who came to the United States from Ghana early in her pregnancy.  However, Judge Miller said, Osei had the mental capacity to be aware of what she was doing regarding the birthing conditions of her second child.

A long prison term is “fruitless,” Judge Miller said. “But I must be mindful of the seriousness of this offense - although perhaps depressed, confused and lost, she made certain decisions.”

The boy was in the custody of Children & Youth Agency, and has since been placed with relatives of Osei.

Osei made no attempts to assist or provide aid to the child. She did not touch the child, instead leaving him in the toilet where he was found partially submerged in water.

That the child survived such distress is a “miracle,” according to the judge.

“But it is a miracle in which Ms. Osei took no part,” Judge Miller said.

“I do not believe there is an explanation that could excuse the danger Ms. Osei presented to her child,” Anderson said. He asked the judge to consider that danger while determining a sentence.

Osei chose not to speak when asked by Judge Miller. The judge said that inhibited her ability to see Osei’s remorse in full context.

The letter chides Emmanuella for hiding her pregnancy and subjecting the baby to such conditions, and for bringing shame to their family.

In the letter, her uncle also expresses compassion and a realization that Emmanuella was naïve and afraid.

“I do not believe it was her intention to hurt the baby,” the letter states.

The family has started on “a path of forgiveness” and will support Emmanuella.

“The baby will be loved, cherished and cared for,” the letter reads.

Judge Miller expressed the difficulty in balancing Osei’s fear and the callousness illustrated by her actions.

Osei left Ghana knowing she was pregnant and received care and advice at a Reading hospital late in her pregnancy. Yet, Osei “elected to ignore the pains and give birth in a bathroom – in fact, give birth on a toilet.” 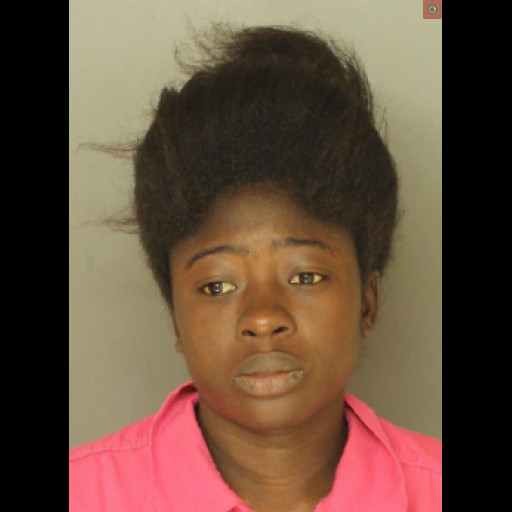