Regarding the release of Lancaster County Prison inmates in response to #COVID19:

Those individuals were identified by prison officials as candidates for early release based on a number of factors, including age, medical status, and time remaining on their sentences.

Our office has been provided opportunity to review candidates for release and we submitted objections to candidates based on a number of considerations, to include the underlying charge and the amount of time remaining on their sentences.

In some cases, we were provided opportunity to review the orders after they had been filed, and we are in the process of reviewing those orders and responding appropriately.

As of March 27, we were aware of approximately 75 orders. This is an ongoing process and we will continue to review lists of candidates we receive from prison officials.

We recognize the potential risks and threats presented by COVID-19. Public safety remains our top priority and all decisions made by this office will be in consideration of that. 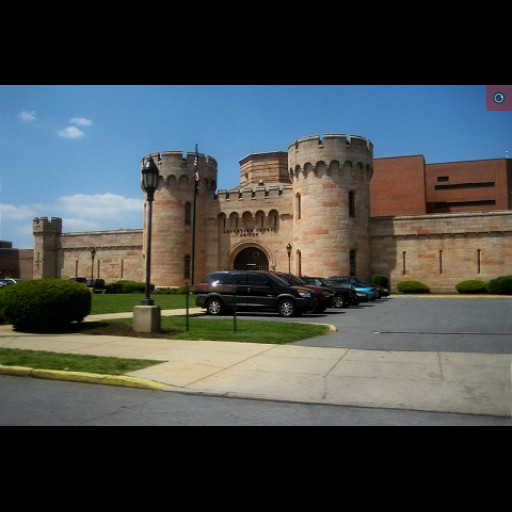