Homicide Case to Trial after Testimony of Shooting in Penn Township

A Lititz man was ordered to be tried for homicide and stealing a gun, following preliminary hearings Wednesday morning in Lancaster County.

Bergman also is charged with felony theft for stealing a pistol – believed to be used in the homicide – from a relative.

Regarding the homicide, Detective Theresa Stauffer testified of witnesses she interviewed about the shooting, and Bergman, who admitted to pointing a gun at Levy.

Sergeant David Burdis testified of being first inside the apartment in the 400 block of South Main Street and finding Levy face-down and barely breathing.

Regarding the gun theft, Sergeant Burdis testified that he took a report from a relative who said he saw, on home-surveillance recording, Bergman take the pistol. 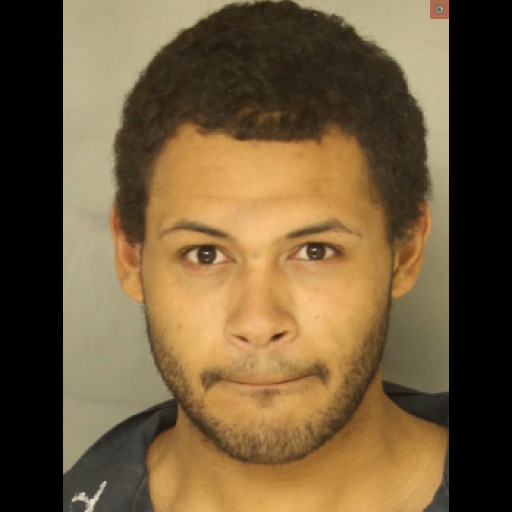