GUILTY: Felon Convicted of Having .22-Caliber Pistol in his Pocket

A Lancaster man was recently convicted of having a pistol in his pocket during an arrest warrant operation last summer at a city home.

Archie L. Beard, 48, has prior felony drug dealing convictions which prohibit him from having a firearm.

The jury deliberated for about 45 minutes on Aug. 22 before returning a guilty verdict to person not to possess firearms.

The charge is a first-degree felony because Beard had the gun on his person, according to Assistant District Attorney Jennifer Ponessa, who won the conviction.

Lancaster County Judge Donald Totaro will order sentence after a background investigation is completed in a couple months. At the verdict, Judge Totaro raised Beard’s bail to $500,000.

ADA Ponessa presented evidence that Lancaster city police went to a South Christian Street home on Aug. 16, 2018, to serve a warrant. There were multiple people at the home, including Beard, who was in a backyard.

Beard initially complied with officers, but then attempted to walk away and kept putting his hands toward his right front pants pocket. A .22-caliber Ruger pistol was in the pocket.

Beard’s defense argument was that the gun was planted on him. 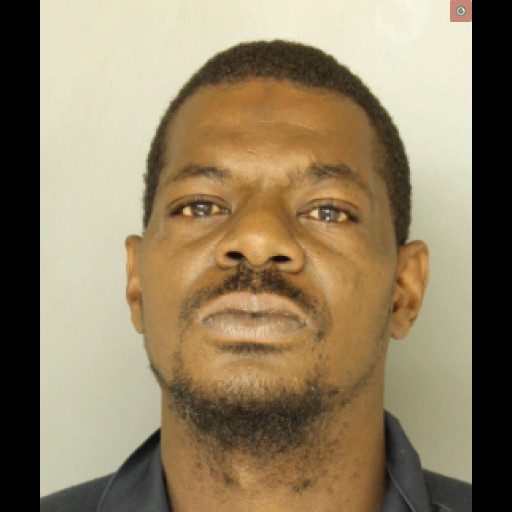