A Lancaster man with a lengthy criminal history will serve up to 14 years in prison for pulling a gun on two people last year in the city.

Myrie will serve 7 to 14 years in prison, in accordance with a plea agreement arranged by First Deputy District Attorney Travis S. Anderson.

Police initially responded to West Vine Street for reports of a man (determined to be Myrie) who pointed a gun at a woman and her father.

Police started following Myrie as he fled the area, ditching a pistol along the way. That gun, a 9-mm HighPoint, had a scratched serial number.

When police apprehended Myrie, he had a second firearm, a 25-caliber Jimenez Arms pistol.

Myrie’s prior criminal convictions include felonies that prohibit him from having firearms. He has more than a dozen separate criminal dockets in Lancaster County, dating back to 1996. 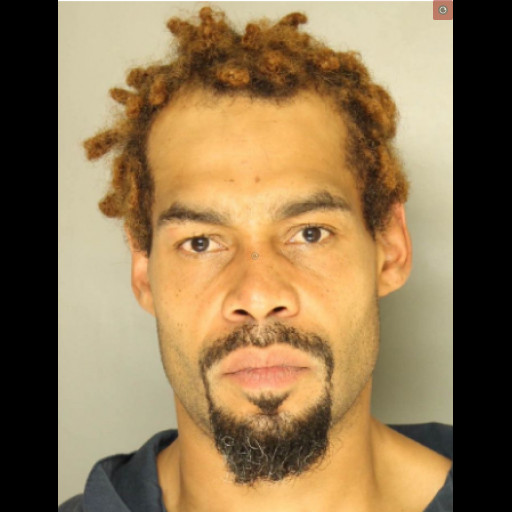