A man and woman charged in separate homicide cases will face the charges in Lancaster County Court, as ordered after recent preliminary hearings.

Elizabethtown police Detective Dustin Ryan filed charges in both cases: the July suffocation death of an infant, and the August beating of a 16-year-old boy.

- Candace M. Parrow, 23, waived a preliminary hearing Tuesday on all charges regarding the July 16 death of her 4-month-old daughter.

Police determined Parrow had sole custody of the child at her East Orange Street apartment on that evening, when the girl become unresponsive. The child appeared healthy earlier in the evening.

Parrow is at Lancaster County Prison without bail.

- David M. Skalla was ordered to be tried for homicide and aggravated assault following a preliminary hearing last week.

Detective Ryan and Office Blake Innocent testified of the events on Aug. 6 that resulted in 16-year-old Blake Shearer’s death.

Skalla allegedly punched Shearer several times in the head after Skalla confronted the boy about loud music being played at the Elizabethtown Borough Park.

Multiple witnesses to the incident reported Skalla being the only one to throw punches.

Parrow and Skalla are presumed innocent. 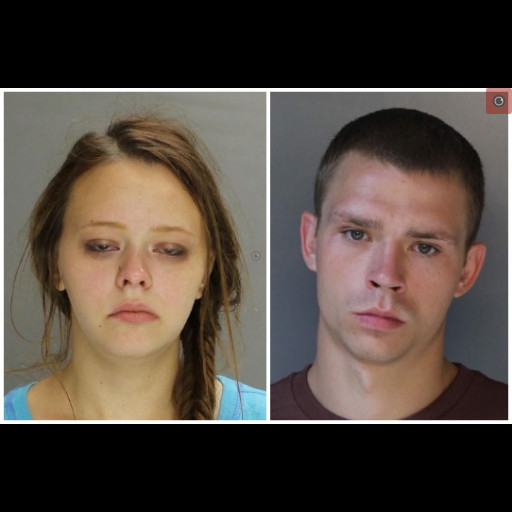 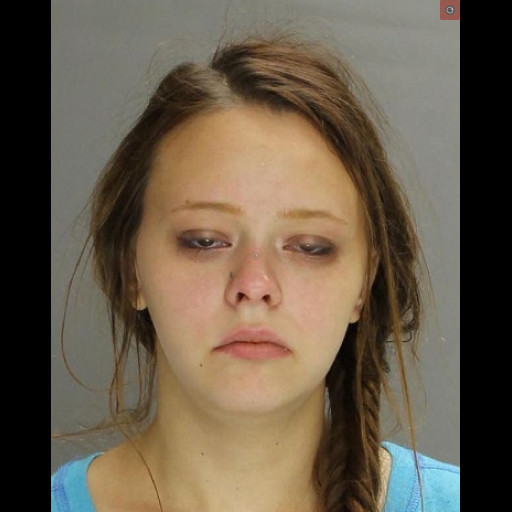 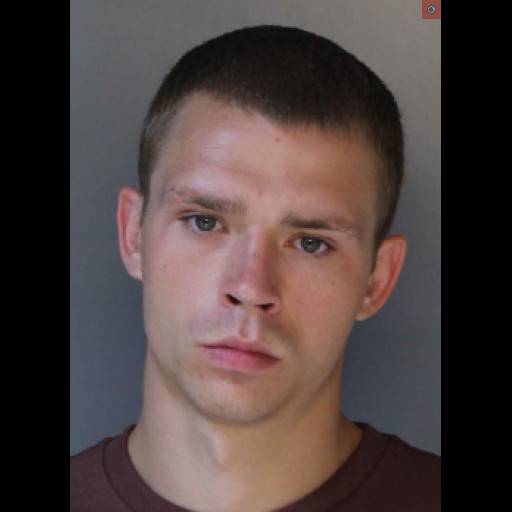