A sobriety checkpoint is planned for this weekend in Lancaster County.

The checkpoint, conducted by the Lancaster County DUI Task Force, will be at an undisclosed location in the county sometime between Friday and Monday.

The checkpoint is part of an ongoing DUI enforcement effort happening here and in several surrounding counties through Labor Day.

Sobriety checkpoints, roving DUI patrols, and other enforcement activities organized as part of the Center for Traffic Safety’s impaired driving program are funded with federal highway safety grants provided by the National Highway Traffic Safety Administration and administered by the Pennsylvania Department of Transportation, and are established on sections of roadway which have proven to be high incidence for impaired drivers both in terms of crashes and arrests. 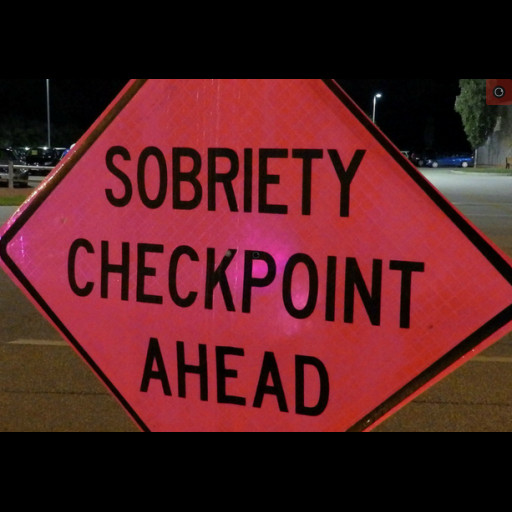