Our office is announcing a temporary restructuring of the Lancaster County Drug Task Force which will account for three vacancies on the Task Force.

The Drug Task Force has remained active and operational during this temporary restructuring.

The District Attorney’s Office, which oversees the Drug Task Force, plans to fill current vacancies for a director of the Task Force as well two municipal officer positions.

The Drug Task Force is traditionally composed of municipal police officers, led by a Lancaster County Detective who serves as Officer in Charge. The OIC position has been vacant since March 2, the departure date of Detective Sgt. John Burkhart.

District Attorney Heather Adams will discuss with municipal department police chiefs how those two officer vacancies will be filled.

District Attorney Adams also is involved in discussions with all stakeholders regarding the Task Force as a whole and is focused on ensuring it functions effectively for years to come.

The SEU’s work typically focuses on street-level drug dealing. However, SEU officers will be sworn as Special County Detectives which provides them jurisdiction to work countywide, in unison with the Drug Task Force.

Our office thanks Lancaster City Mayor Danene Sorace and Lancaster city police Chief Jarrad Berkihiser, Captain Mike Winters and Captain Sonja Stebbins for agreeing to this collaboration which will ensure the important work of the Lancaster County Drug Task Force continues without interruption. 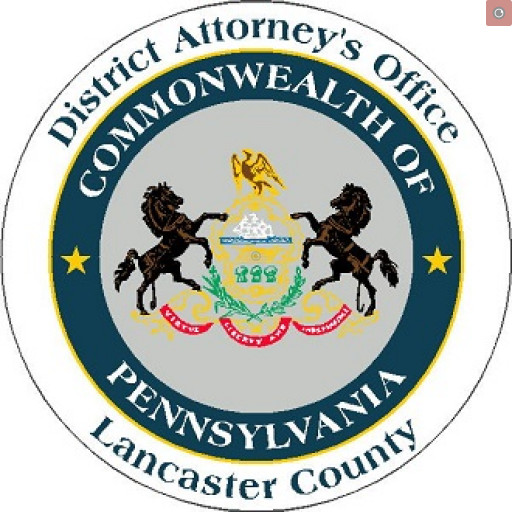