The Lancaster County Drug Task Force arrested an upper-level dealer after a lengthy investigation that uncovered nearly a kilogram of cocaine, quantities of heroin and cash, and stolen handguns.

Detectives called Jordan Luis Morales’ trafficking an “enterprise,” saying he had connections to Philadelphia, New York and Puerto Rico, and used those connections to distribute cocaine and heroin in the area.

In the recent investigation, numerous storage units and garages were searched, along with Morales’ vehicle and house on Glenwood Avenue.

Morales, 55, is at Lancaster County Prison on a state parole detainer, meaning he is not eligible for bail until that matter is addressed.

He is charged with 11 offenses – nine of them felonies - regarding seizures of drugs, cash, guns, and dealing supplies in September and October.

More than 800 grams of cocaine were found in multiple locations on multiple dates.

Detectives consider Morales to be “the top of the enterprise,” but the investigation continues. Additional arrests/charges are possible.

Anyone with information about this case/drug-dealing activity is asked to contact the Drug Task Force at 717-295-3612.

Morales was prohibited from possessing firearms due to a 2002 felony conviction. Authorities then said he was leader of a multi-million-dollar trafficking operation.

Among the seized supplies and paraphernalia, detectives found Lidocaine – a common cutting agent for heroin/cocaine – and cling wrap used for packaging large quantities of drugs.

A preliminary hearing is scheduled for Nov. 18.

(Release of information about the arrest was delayed for investigative purposes.) 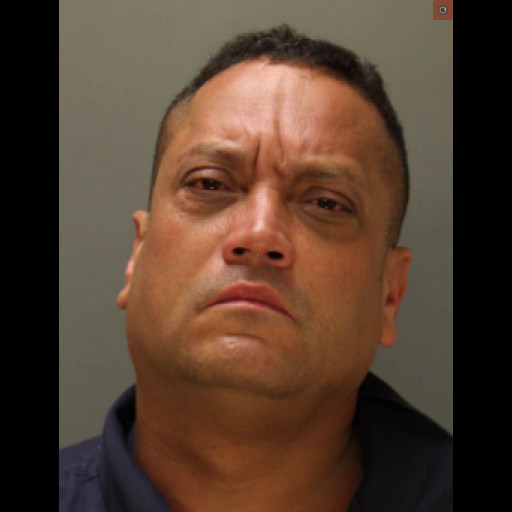