A Lancaster driver is charged with causing a fatal crash last summer in Strasburg Township by text-messaging on a heavily-traveled road.

Kunkle’s vehicle was struck head-on. She died at the scene.

On Wednesday afternoon, Judge Benner arraigned Pham on the charges. Wilson requested a cash bail amount; Judge Benner set bail at $50,000, which was posted by a bondsman.

Pham, while traveling south, failed to negotiate a turn in the road when his Acura sedan veered across the center line. Kunkle’s Mercury sedan was struck head-on.

Pham was seriously injured in the crash.

An examination of Pham’s phone showed text-messaging activity happened prior to the collision.

“It is reasonable to conclude that (Pham) … was distracted from driving by texting,” Trooper Trunfio reported.

The homicide by vehicle charge is a third-degree felony; the involuntary manslaughter charge is a first-degree misdemeanor. 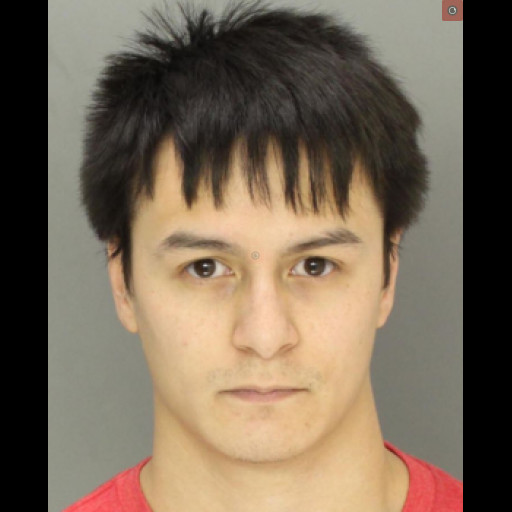