A man serving life for killing a Lancaster County man in a targeted, drive-by shooting in 2014 will not get a new trial, a local judge has ruled.

Lancaster County Judge Donald Totaro recently denied the request, finding that Morales’ claims either were without merit or likely would not have impacted the jury’s decision.

Morales, now 28, was convicted in 2016 of first-degree murder for shooting Xavier Garriga as Garriga walked on New Holland Avenue in Manheim Township.

On June 21, 2014, Morales and Garriga exchanged words at a nearby Turkey Hill store before Morales shot Garriga from a vehicle.

Morales, in his filing, claimed his trial lawyer was ineffective because the lawyer failed to challenge:

- The admissibility of testimony and Fetterman’s mention in closing argument of Morales’ tattoo which read, “Respect Few Fear None.”

- The legality of a search warrant that led to seizure of a gun and ammunition from Morales’ home.

- The Commonwealth’s expert on reconstruction of the shooting scene by calling an expert of their own.

- A detective’s testimony (not the expert) over bullet trajectory.

Garriga, 25, was found fallen on the sidewalk in the 800 block of New Holland Avenue, shortly after he called 911 about 3:20 a.m. Officers found a cellphone and container of nachos, which Garriga had just purchased from the store.

A store clerk testified the two men exchanged words over a “Jesus medallion” Morales was wearing.

Surveillance video showed Morales’ vehicle in relation to Garriga walking, which police allege eliminates any other vehicle from being in the area when Garriga was shot. 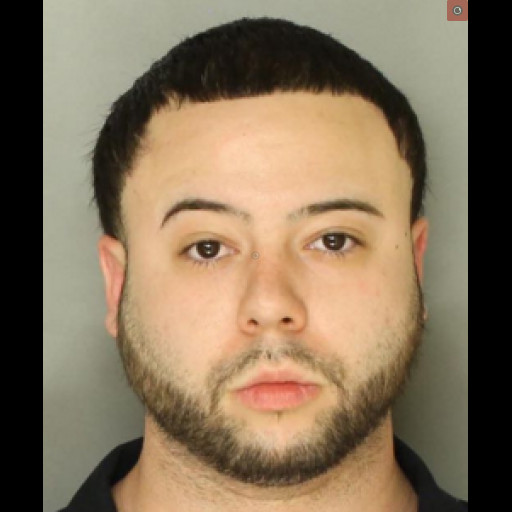