The Lancaster County District Attorney’s Office and the Manor Township Police Department announce the arrest of a suspect in the 1975 murder of 19-year-old Lindy Sue Biechler in Manor Township.

Sinopoli was arrested at his home on July 17 around 7:00 a.m. without incident. He was arraigned and remanded to Lancaster County Prison without bail.

Sinopoli is presumed innocent until proven guilty in a court of law.

“Lindy Sue Biechler was 19 when her life was brutally taken away from her 46 years ago in the sanctity of her own home,” Lancaster County District Attorney Heather Adams said. “This arrest marks the beginning of the criminal process in Lancaster County’s oldest cold case homicide and we hope that it brings some sense of relief to the victim’s loved ones and to community members who for the last 46 years had no answers.”

The arrest is the culmination of decades of investigation by multiple agencies, and more recently, the investigation conducted by County Detective Chris Erb, Larry Martin, and extensive research they performed with the assistance of Assistant District Attorney Christine Wilson.

Biechler, 19, was found dead in her Manor Township apartment on the evening of December 5, 1975; she was stabbed multiple times at her Kloss Drive home after returning from the grocery store in the early evening hours.  Her aunt and uncle discovered her at approximately 8:46 p.m. and called police.

Investigators observed blood on the outside of the front door as well as the wall on the entrance way and several patches of blood on the carpet of Biechler’s home.  Biechler had returned home from the grocery store between 6:45 p.m. and 7:05 p.m. and grocery bags from John Herr’s market sat on the dining room table.  Investigators observed signs of a struggle inside the apartment and observed Biechler lying on her back with a knife sticking out of her neck that had a tea towel wrapped around the wooden handle. The knife matched the knives stored in Biechler’s knife block located in the kitchen.

The Lancaster County Coroner’s Office ruled the cause of death as massive bleeding due to multiple stab wounds and the manner of death as homicide.  Biechler had sustained 19 stab wounds to her neck, chest, upper abdomen, and back.

Detectives from Manor Township Police Department, with assistance from the Pennsylvania State Police, conducted an in-depth investigation into the homicide and followed multiple leads over the years clearing dozens of people.  The investigation spanned decades with evidence being sent to multiple laboratories and interviews of multiple subjects being completed.

“I want to thank members of the Lancaster County District Attorney’s Office and Sgt. Mazur for their hard work and persistence in pursuing justice in this case,” said Chief Todd Graeff of the Manor Township Police Department. “Additionally, I thank all the Officers, Detectives, Troopers, and forensics personnel that have worked on this case over the past 46 years. Their hard work through the years has paid off and hopefully this arrest brings some relief to Lindy Sue Biechler’s family and the public.”

In 1997, the Lancaster County District Attorney’s Office submitted evidence from the crime scene for DNA analysis.  As a result, a male DNA profile was obtained from the right-side area of Biechler’s underwear and was determined to contain semen.

In 2000, this DNA profile was submitted to CODIS, a nationwide database which contains DNA profiles of individuals convicted of certain crimes.  Investigators never received a hit on this case’s entry into the CODIS system.

In January 2019, with the agreement of the Manor Township Police Department, the case was taken on by Lancaster County District Attorney’s Cold Case unit previously formed in 2019.

In June 2019, the Unit enlisted the help of Parabon NanoLabs to analyze DNA in the case using its Snapshot Advanced DNA analysis service. In September 2019, investigators released composites, also called phenotypes, provided by Parabon based on DNA evidence left at the crime scene.  These composites revealed characteristics of the suspect including skin tone, eye color, and hair color.

On February 11, 2022, investigators surreptitiously obtained DNA from Sinopoli from a coffee cup he used and threw into a trash can before traveling at the Philadelphia International Airport.

The coffee cup was then submitted to DNA Labs International for testing and in April 2022, it was determined that the DNA on the coffee cup contained a mixture of DNA with one male contributor.  The electronic data files from DNA Labs International were then forwarded to Cybergenetics, a Pittsburgh laboratory that specializes in separating DNA mixtures. Cybergenetics’ computer analysis concluded that the DNA on Sinopoli’s coffee cup and DNA identified in the semen on Biechler’s underwear had a match statistic around 10 trillion.

Detectives then consulted with a blood spatter expert to determine if any blood left behind on Biechler’s clothing would be consistent with having been left behind by the suspect.  The expert identified two blood spots on the exposed part of the victim’s pantyhose which were also sent to DNA Labs.  In June 2022, the blood drops were determined to be consistent with the DNA profile obtained from Biechler’s underwear.

“This arrest would not have been possible without the assistance of CeCe Moore and Parabon NanoLabs,” District Attorney Heather Adams said.  “We are incredibly grateful for the work that they do and their commitment to securing justice for victims and their loved ones. The Lancaster County District Attorney’s Office also wishes to thank everyone involved in this case from beginning to end. There has been a never-ending pursuit of justice in this case that has led us to identifying and arresting Sinopoli.  Lindy Sue Biechler was on the minds of many throughout the years.  Certainly, law enforcement never forgot about Lindy Sue, and this arrest marks the first step to obtaining justice for her and holding her killer responsible.”

Anyone with information on this case or who had familiarity with David Sinopoli during the December 1975 timeframe is asked to contact Lancaster County Detective Christopher Erb at 717-299-8100 or click here to submit a tip online.

ADA Wilson will prosecute this case on behalf of the Lancaster County District Attorney’s Office. 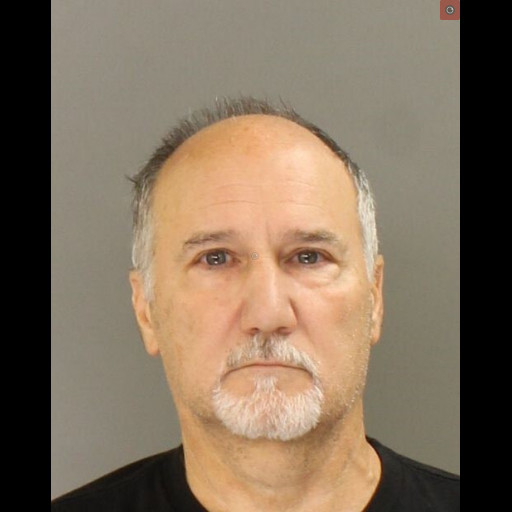 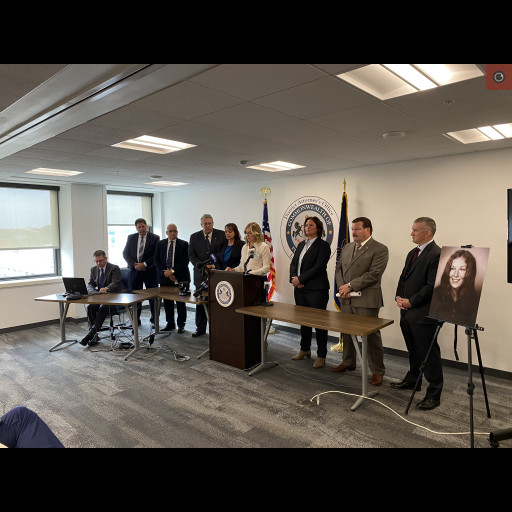 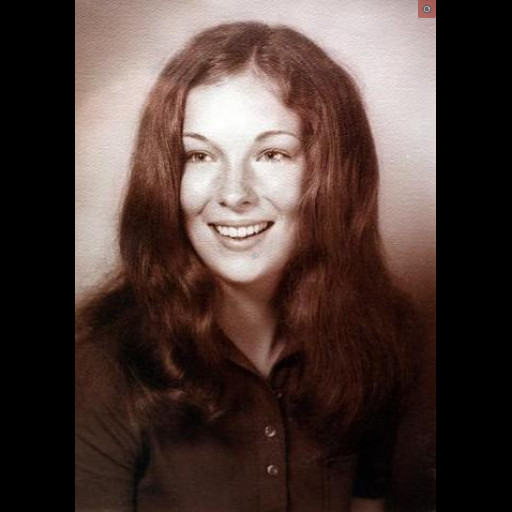