Detectives Charge 2 after 1,800 bags of Heroin Found in Philly-to-Lancaster Operation

A Philadelphia-to-Lancaster heroin operation was halted with the arrests of two dealers.

The charges stemmed from a Jan. 11 search warrant at a Manor Township home, where detectives found 1,800 bags of heroin – allotted in 128 larger bundles – marijuana, methamphetamine, and $6,000 cash.

The heroin has an estimated street value of $11,000, according to Task Force detectives.

Gonzalez, 45, known as “Jossy,” and Colon, 32, also had body armor and packaging materials for the drugs at 100 Sun Lane.

Detectives said the men were dealing across Lancaster County and in two neighboring counties – Lebanon and York.

The men were trafficking the drugs from Philadelphia, according to the detectives.

The arrests resulted from an investigation that involved surveillance and informant buys. The heroin bundles were being sold for $85 apiece.

Both are presumed innocent. 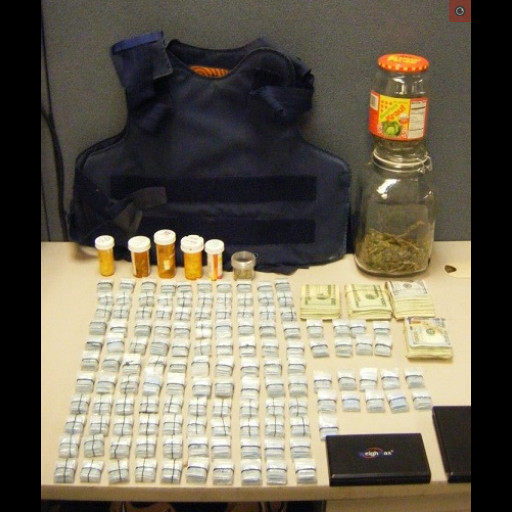 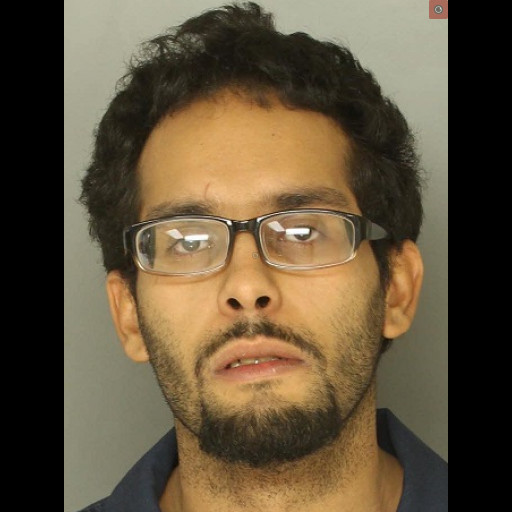 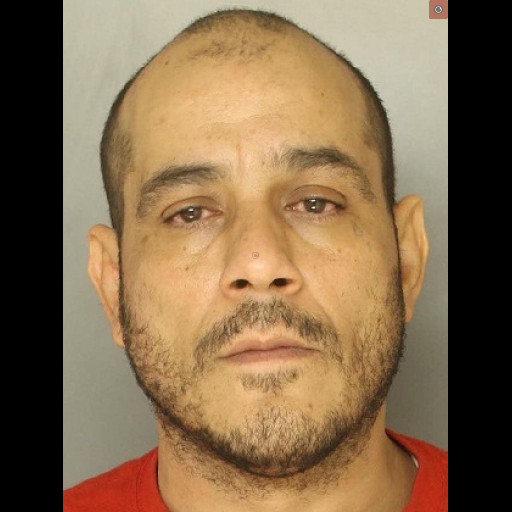