Sarah Fritz, community outreach coordinator for the DA’s Office, has only a few lockboxes left, three years after she launched the project to prevent thefts while starting community conversations.

The boxes are provided to the public free of charge. Anyone who wanted one contacted Fritz and arrangements were made for pickup or delivery.

Fritz estimates distributing about 7,000 lockboxes, each one tagged with the DA’s Office logo and some talking points about prescription pill abuse.

“I’m very proud of how many people we were able to reach in the amount of time we had,” Fritz said this week. “I’m so grateful for the partners who made this project so impactful in our neighborhoods.”

The DA’s Office is hopeful this initiative was a contribution to the collaborative efforts to combat the addiction epidemic. We are bringing this project to a conclusion with lockboxes distributed to a wide range of people and organizations across the county.

We look forward to other counties and organizations benefitting from this tool.

Lancaster Pharmacists Association and Lancaster EMS were among local partners in the initiative who provided boxes to folks in need.

The DA’s office initially purchased 500 boxes and they went fast. So, Fritz replenished the supply and has been doing so as demand continued to climb.

Some neighboring counties reached out to Fritz and have since started, or are developing, lockbox initiatives in their own communities.

“This is one small, but significant piece of the ongoing application of effective prevention strategies to save lives and reduce addictions,” Fritz said.

Fritz conceived the project for Lancaster County and implemented it in 2016 as overdose deaths surpassed 100 for that year. Heroin and fentanyl were involved in many of those deaths.

Many individuals addicted to heroin abused prescription medications initially, turning to heroin when prescriptions ran out and buying pills on the street proved too costly. Heroin became a cheaper alternative.

Law-enforcement officials have said it is common for a person facing addiction to take medications from relatives or friends.

That is where the lockboxes came into play.

“They are not a universal solution.” District Attorney Craig Stedman said. “They are tools to educate while preventing thefts. We believe they have had real impact and likely saved lives.” 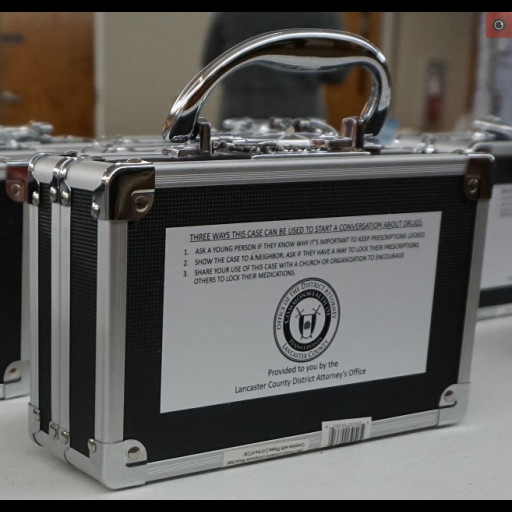 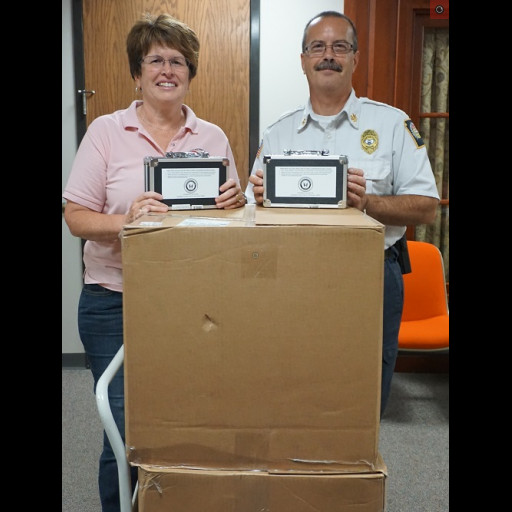 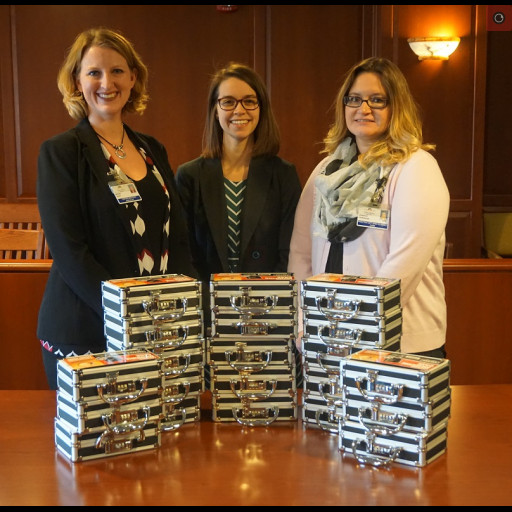