A charged crack cocaine dealer had $15,000 in drugs, a pistol, and cash at his Columbia home during a recent raid.

Duane Lester Fields, 43, was ordered Thursday to face charges in Lancaster County Court regarding the July 28 raid of his South Fourth Street home.

At the home in the 100 block of South Fourth Street, detectives found:

- 30 grams of marijuana in baggies for street sales

- A Ruger pistol and magazines

Fields is charged with felony counts of intent to deliver cocaine and marijuana, and a misdemeanor paraphernalia charge. He waived a preliminary hearing Thursday and was ordered to face the charges in county court.

Fields is free – until his next court appearance - after a bondsman posted $100,000.

He is presumed innocent. 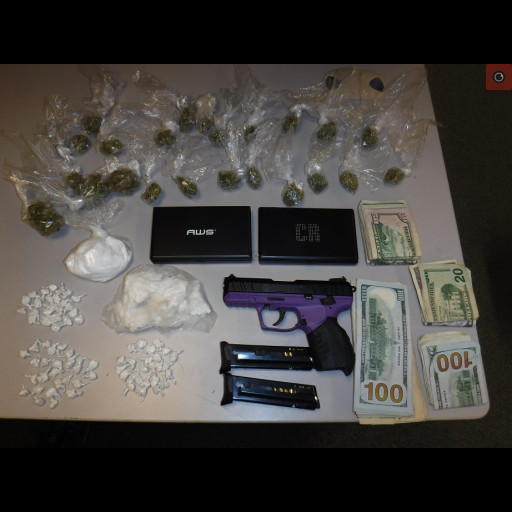 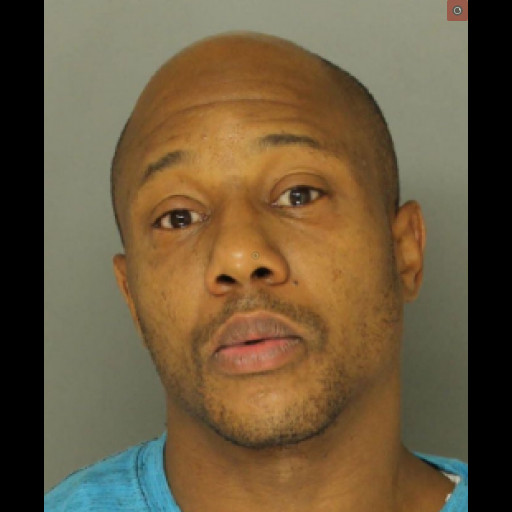